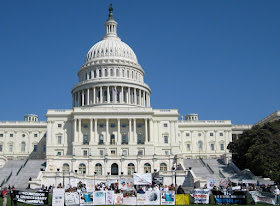 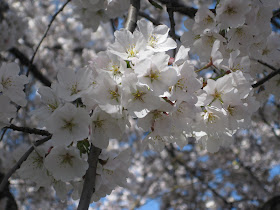 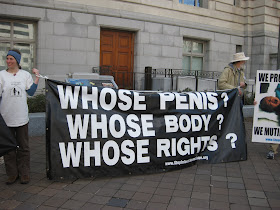 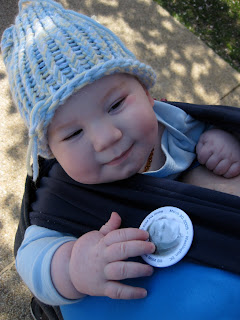 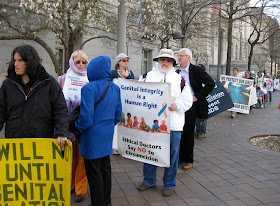 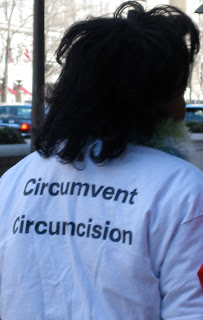 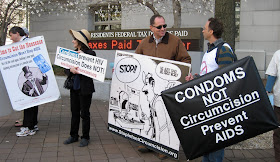 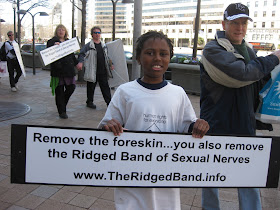 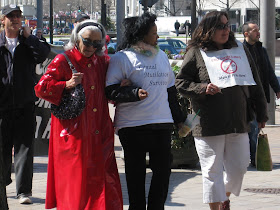 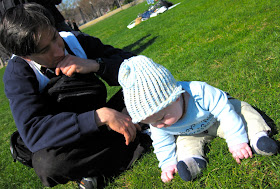 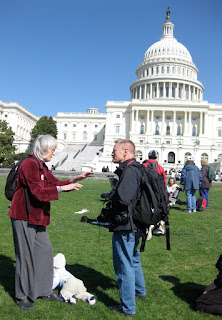 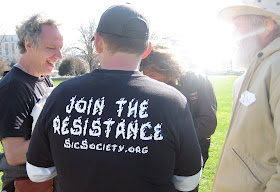 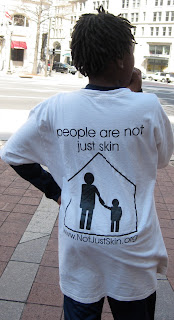 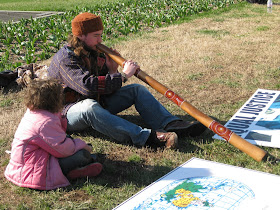 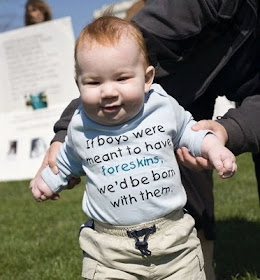 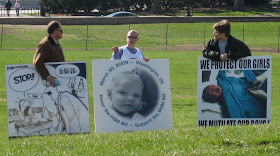 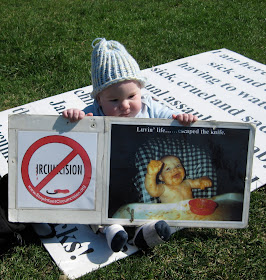 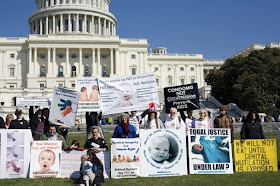 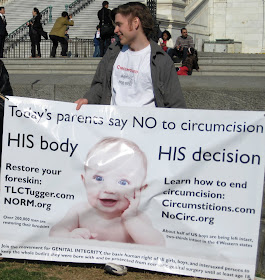 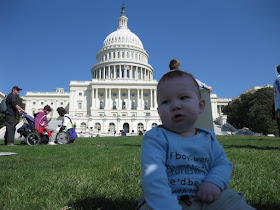 Can't be in DC? Join in the online
Genital Integrity Awareness Rally
Share