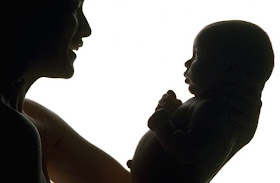 I could go on and on about why the choices I make are the better choices, but that really would go on and on...and on. So suffice to say, "Yes, I believe my choices are better. Why else would I choose them?"
Share