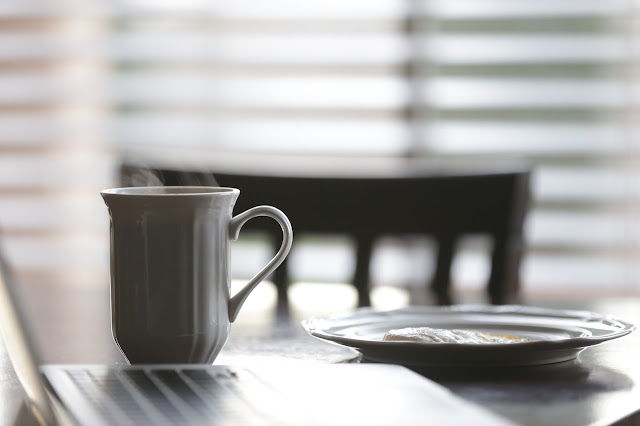 Most of the time, I cook meals for my family at home. As a mother of two, I prioritize eating together as a family and sharing quality time! By cooking at home, our family saves money, and I also have control over what we are eating. But, every once in a while, I need a break. As a treat, we will go out to eat at a restaurant. Because we don’t do it very often, it’s always an extra exciting event! I recently took Riley and Lucas to our favorite local spot after their after-school activities as a surprise.

The kids both ordered cheeseburgers, and I got a crispy chicken sandwich with the works. I figure when you eat out, you might as well order something you never cook at home! I was excited to dig in, but when the food arrived, I took one bite of my sandwich and was turned off. The chicken had a weird salty taste that I couldn’t put my finger on. I took a couple more bites to see if I just had a weird taste in my mouth, and realized what it was. My chicken tasted like fish! I HATE fish.

I asked the server, but he said it was definitely chicken. I pushed a bit and asked if he could check with the chef to see if there had been some sort of cross contamination. He came back and offered to refund the sandwich and replace it with something else. At this point my kids were already done eating their burgers, and I was a little weirded out, so I decided just to make a PB&J when we got home.

Maybe it was because I was still hungry, but the whole ride home I couldn’t stop thinking about it. How would my chicken have ended up tasting like fish? Were they stored together wrong in the fridge? I don’t think different meats are supposed to be handled together. Something wasn’t right. After the kids were in bed, I decided to do some research. I went down a Google search deep dive, and found out some scary secrets that may just keep me from eating at restaurants for a while.

It turns out, the most common reason my chicken sandwich could end up tasting like fish is if the restaurant fried it in degraded fryer oil. What is degraded oil? It’s when a kitchen staff doesn’t monitor or filter the oil in their fryer, or change it often enough, and it becomes full of potentially toxic particles. These particles could be little pieces of fish that floated off and beame charred over and over again...and then got stuck to my chicken patty when it was cooked. Do you want to know what’s even grosser? These little particles can even contain carcinogens!! Gross AND scary!

I assumed kitchens must all regularly change the oil in the fryers...wouldn’t they have to to operate and pass the safety guidelines? Apparently not. I would guess they are just looking to save time or resources, but common - they’re putting people in danger! The more stories like this I read, the more angry I became. This isn’t just a lazy mistake that is harmless. Not changing or filtering oil can be dangerous to the people’s health! Other parts of the world even have laws regulating fryers for this same reason. The US has no rules around it.

It’s time that restaurant owners step up and start putting more systems in place to keep their customers safe. I won’t be sitting down with my family to eat fried food again without calling the establishment first and speaking with the kitchen manager to learn about their cleaning practices. This may sound extreme to some people, but my kid’s health is not worth the risk! We have to take things into our own hands and investigate the food we are putting into our bodies. I’ll be seeking out and giving my business to restaurants that value my family's health!