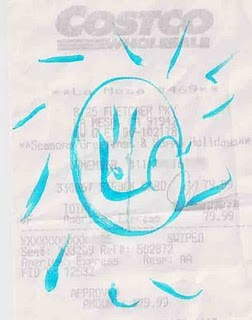 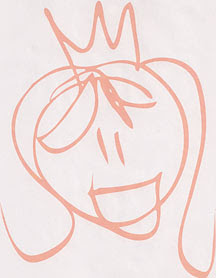 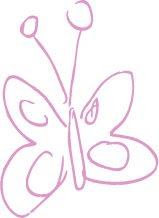 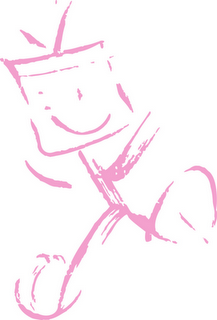 Toddlers emulate what they watch their parents (or media!) doing. And while we have witnessed that almost anything can be fashioned into a weapon by those who (on average) watch far too many violent murderous scenes in their first years of life... who knew that a Costco receipt would be made into a tenderly nursed babe!? Love it!
Share