Your Happy Baby in a Natural Habitat: Carry Mammals

Such a beautiful and perfect explanation. 💕 Humans are carry mammals, and babies instinctively need to be cared for as such, for their baseline level of well-being and development.
Images via @jojofordillustration 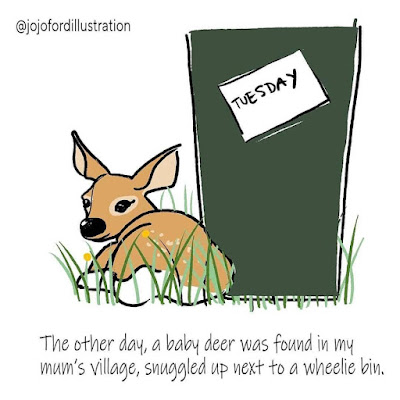 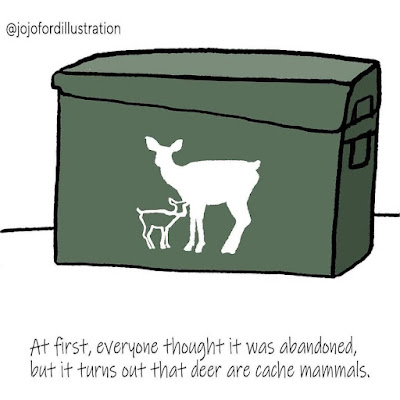 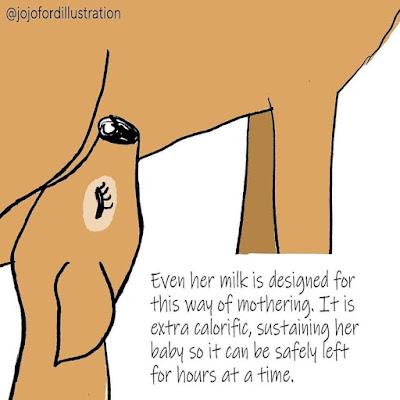 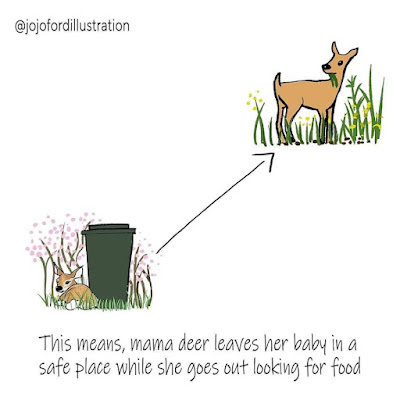 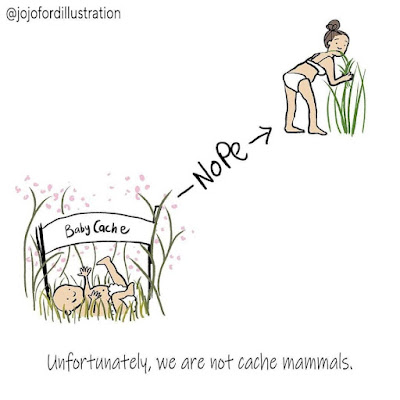 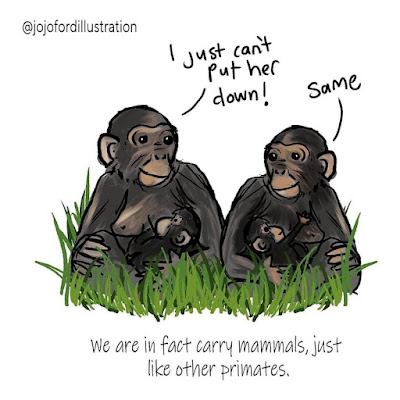 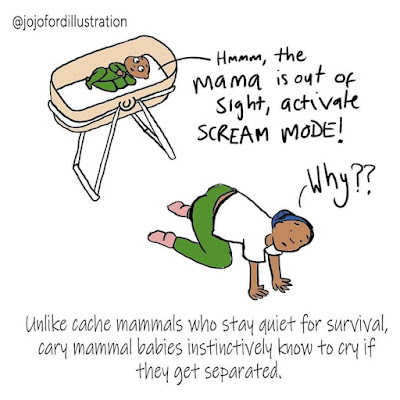 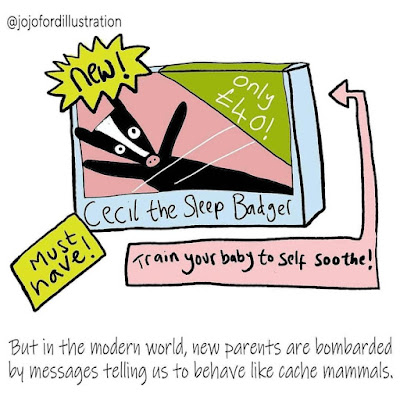 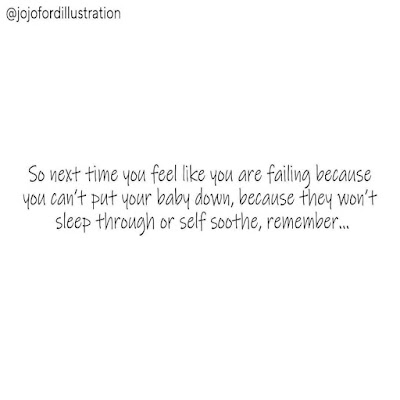 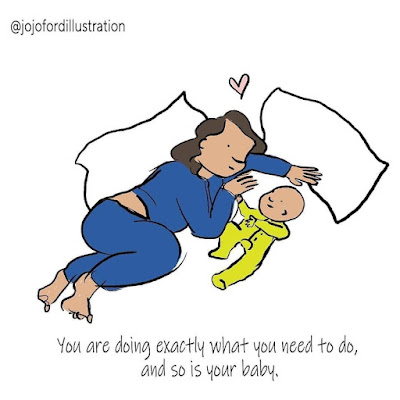 Are you or your child on a (touch) starvation diet?

We have come to think of ourselves and our children more like machines than living creatures—keep the tank full, keep the body clean and shiny, rest it overnight, get it back to work in the morning. Is this a good life? 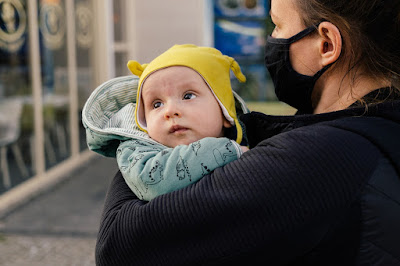 As mammals, our heritage is to thrive in social situations. But today in the USA we spend more time alone or with the empty social calories of television and iPod videos than enjoying one another face to face, like our ancestors did. Why?

Here is a hypothesis: many adults spend time the way they did as children. As children many of us spent a great deal of time in carriers or strollers or carseats (rather than being held or carried). So we don't mind long commutes sitting alone in similar circumstances. We were put in front of the television as a babysitter (rather than passed around and cherished by an extended family). So we don't mind long hours in front of the computer. In fact, we've lost some of our ability to get along with people and have an easier time getting along with machines—at least they tend to respond instantaneously to our needs without much coaxing or interaction. (Hmm, people in service jobs do the same thing. They take our orders and money and hand over the goods. Human becomes machine.)

So what, you say? As long as I have a job, get my work done, get the paycheck and can relax a bit in front of the TV, what more can I ask for?

How about some joy? Real, natural joy. Where does it come from?

Here is one source: affectionate touch.

There was a study some years ago that looked at couples for an hour in cafes in four places: England, France, USA and Puerto Rico. Researchers counted how many times (every 20 seconds) the couple touched each other. As I recall, the British touched not at all, the Americans touched a handful of times, the French about 50 times and the Puerto Ricans about 180 times. This made perfect sense to me, being Puerto Rican. When my husband and I go out to a restaurant, I have to be seated close enough to be able to touch him frequently if not constantly. Latin Americans touch a lot and some reports indicate that Caribbean Latin Americans are among the happiest people in the world.

Human ancestors, like most other social mammals, spent a great deal of time in close proximity. Lots of cuddling, sleeping in the same space touching. Lots of socializing, including singing and laughing (just check out the deep descriptive reports put out by anthropologists who have lived with foraging hunter gatherers). 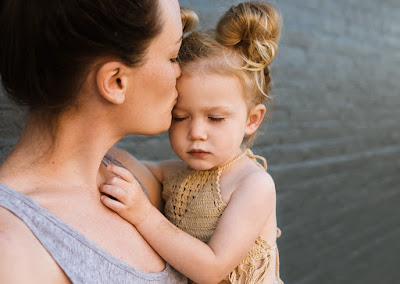 What are the positives of affectionate touch? Here are a few:

Of course, if you grew up with little affectionate touch, it may be hard to want it or accept it now. When I was a child, my family and I would regularly spend a year in a Latin country, returning to Minnesota in between as home base.  I remember coming back from a year in Pamplona, Spain, for ninth grade. On the first day of school at the end of lunch, I remember grabbing my (Scandinavian-heritaged) friend's arm to go back to class. I still remember the look on her face as she squirmed away and demanded to know what I was doing. Woops, I forgot to code switch for the cooler, less affectionate context.

Mariana Caplan, in her book, Untouched, describes how she found it more pleasant to live outside the USA in places where people were more affectionate and trusting. She says:

"The seeming inconveniences of seven people living in one room, or sleeping in a hammock and taking cold showers out of a bucket, were negligible compared to what it felt like to live in an environment of intimacy, communion, love, and an overall sense of well being" (p. xx).

I agree with her that there is a very different feeling in more collectivist cultures, such as those in Latin America. Social life feels more like the interaction of marshmallows—soft, full, sweet, and sticky, in contrast to being in mainstream US culture which feels more like the interaction of ping pong balls—every one is going about their own business in a slick, quick and flat sort of way, with little sense of connection to others.

What's wrong with having an untouching, unaffectionate culture? Starvation. Some decades ago, James Prescott of National Institute of Child Health and Human Development postulated that as a result of little touch many Americans suffer from Somatosensory Affectional Deprivation. Brain systems (e.g., cerebellum) important for social pleasures were insufficiently developed during early childhood due to a lack of touch, making it hard to enjoy positive touch as an adult. The way children are raised is who they become.

What do people do when they are starving for pleasure? Take nourishment from whatever they can find—alcohol, drugs, junk food, electronic media—all of which when misused can be harmful to self and/or others. But humans need pleasure in some fashion—our brains are pleasure-driven.

Okay, so what are some good ways to get affectionate touch?

FOR YOURSELF THROUGHOUT LIFE:

For more scholarly information about the effects of touch, see the research of the researchers presenting at the symposium, Human Nature and Early Experience whose website will include videos after the event. Also see James Prescott's work online.

12 Ways to Nurture Babies at Conception, Birth, and Beyond 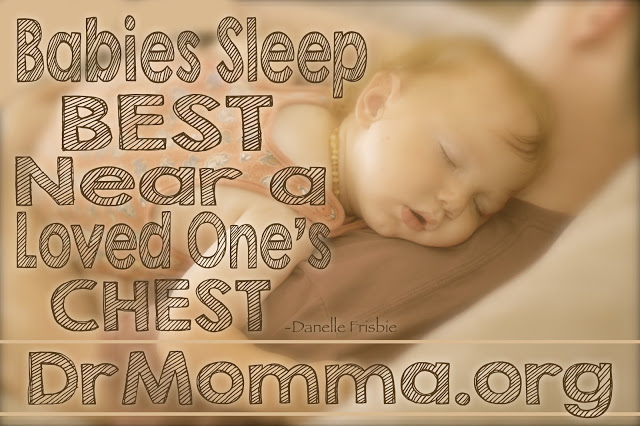 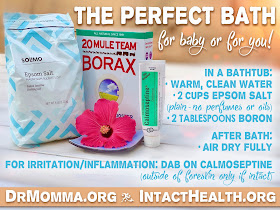 There is a lot of confusion today about what constitutes the most soothing, most healing, bath for those with inflammation, redness, irritation, yeast, etc. This is the perfect bath for such situations -- kids as well as for adults who face the same, or simply want a natural, healing detox bath. 🌊 Reduce quantities of each item for skin baths (or baby sized baths). Skip the soaps for youngsters (as this disrupts pH and microflora) and stick with epsom salt and a little boron or food grade DE.

Some of our favorites on Amazon: 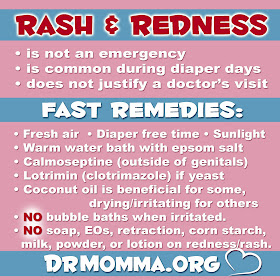