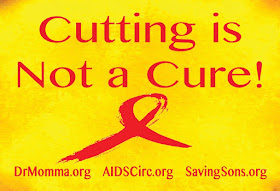 The following items are those that pertain to the study of HIV and AIDS as it relates to circumcision and men's and women's health, as well as the trials conducted across Africa and their outcome on African populations.

The Cut: FGM in Africa

History of Female Circumcision in the U.S.


Where Circumcision Does NOT Prevent HIV 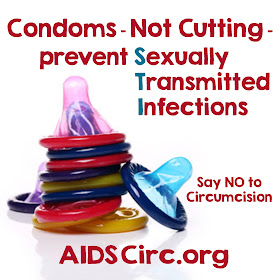 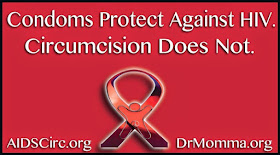 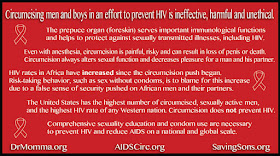 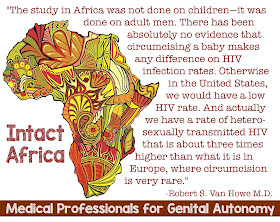 "The study in Africa was not done on children—it was done on adult men. There has been absolutely no evidence that circumcising a baby makes any difference on HIV infection rates. Otherwise in the United States, we would have a low HIV rate. And actually we have a rate of heterosexually transmitted HIV that's about three times higher than what it is in Europe, where circumcision is very.rare." -Robert S. Van Howe, M.D.

If you're in an African nation, you're invited to join the Intact Africa Group 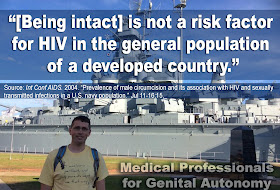 "Being intact is not a risk factor for HIV in the general population of a developed country." -International Conference on AIDS, 2004, "Prevalence of male circumcision and its association with HIV and sexually transmitted infections in a U.S. Navy population."
Medical Professionals for Genital Autonomy 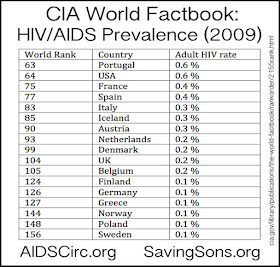 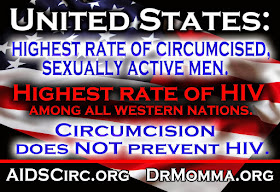 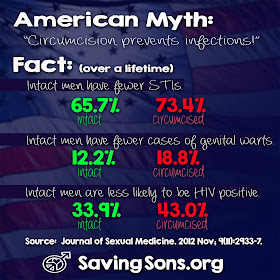 As published in the Journal of Sexual Medicine, Nov 2012. Research carried out with men living in the Caribbean. Find full details here. 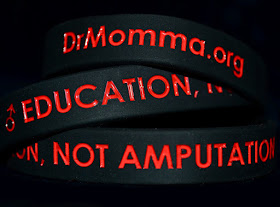 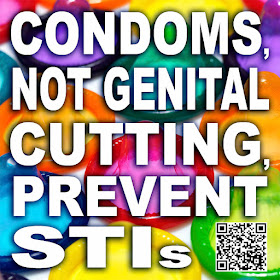 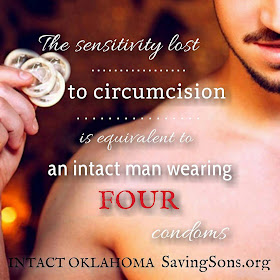 The sensitivity lost to circumcision is equivalent to an intact man wearing four condoms. This is one reason that researchers have noted an increase in HIV spread across African nations where adult circumcision is pushed upon men. Genital cutting removes any protective features that the prepuce naturally holds, and forces men to experience sex in an unnatural, and less pleasurable, manner.