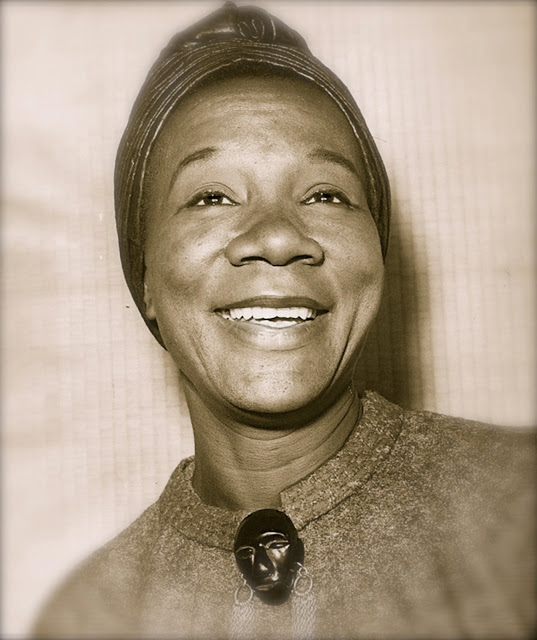 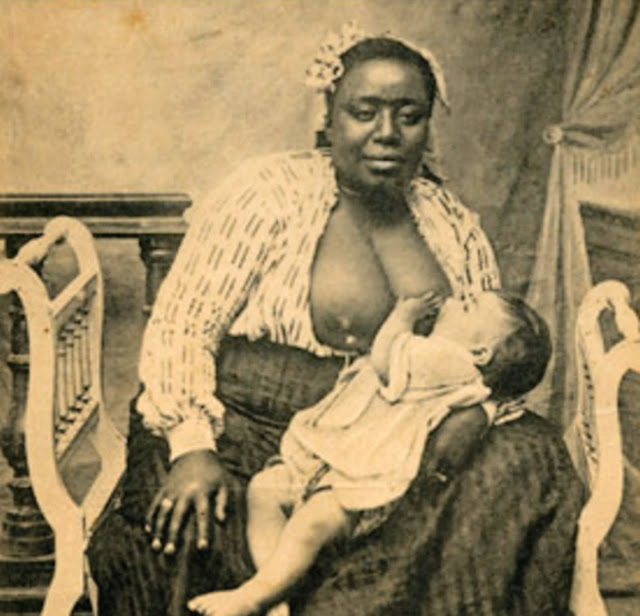 Homologous Organs: The Clitoris & The Penis

An excellent piece on the homologous genitals from Oh Joy Sex Toy:
OhJoySexToy.com/Genitals 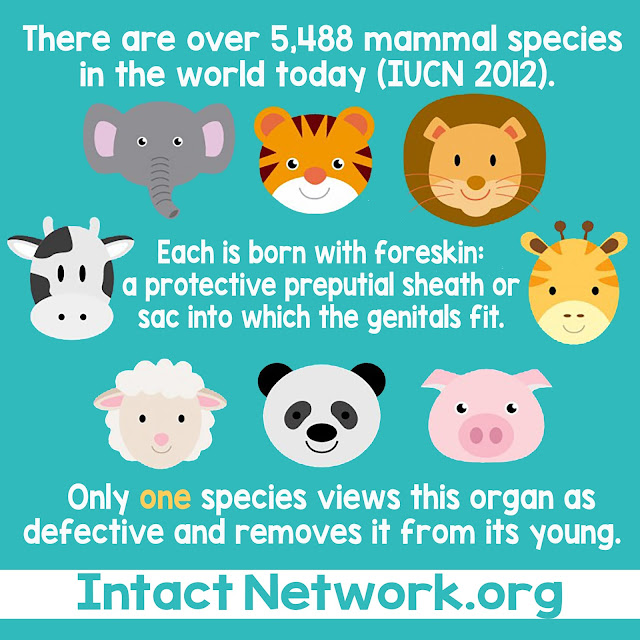 There are over 5,488 mammal species on earth today.
Each is born with foreskin: a protective preputial sheath or sac into which the genitals fit.
Only ONE species views this organ as defective and removes it from its young.