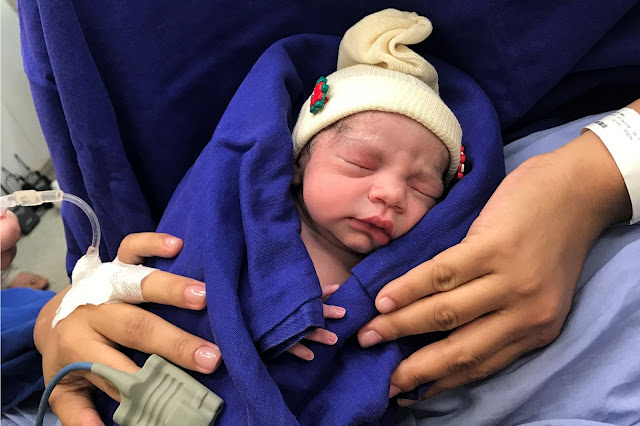 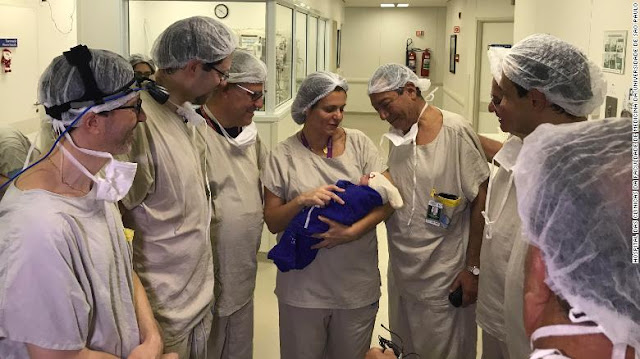 Hire an Expert for the Type of Birth YOU Want 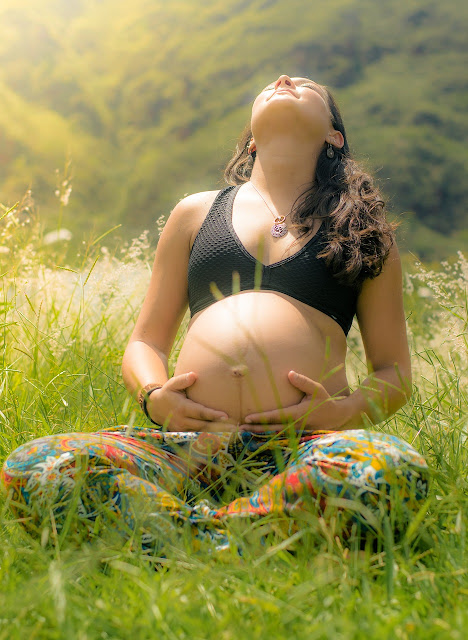 If there is one thing you can do RIGHT NOW to ensure your best birth experience, it is this: choose a care provider who is an EXPERT in the type of birth you are planning.

If you are planning a safe, skilled cesarean birth, you should hire someone who is an expert at cesarean sections. You wouldn’t hire a doctor to perform that procedure who said, "Well, actually, I’m not really comfortable with that type of birth, but I’ll let you do it if you want, I suppose..."

If you’re planning a safe, natural, unmedicated birth, you should hire someone who is an EXPERT at supporting natural birth. A doctor with a 30% c-section rate is not a natural birth expert. Neither is a doctor who does routine episiotomies, or doesn’t understand how to catch a baby unless mom is [lying] on her back. A doctor who says, "Well, most of my patients do end up getting an epidural, but if you want to go natural you can do that, I suppose..." is NOT an expert in unmedicated birth.

When you find the right care provider, they will understand your birth plan before you even show it to them -- because it is what they already do every day!

Read related content at Midwifery Today: The Heart and Science of Birth

How to tell if a toy is for girls or boys... 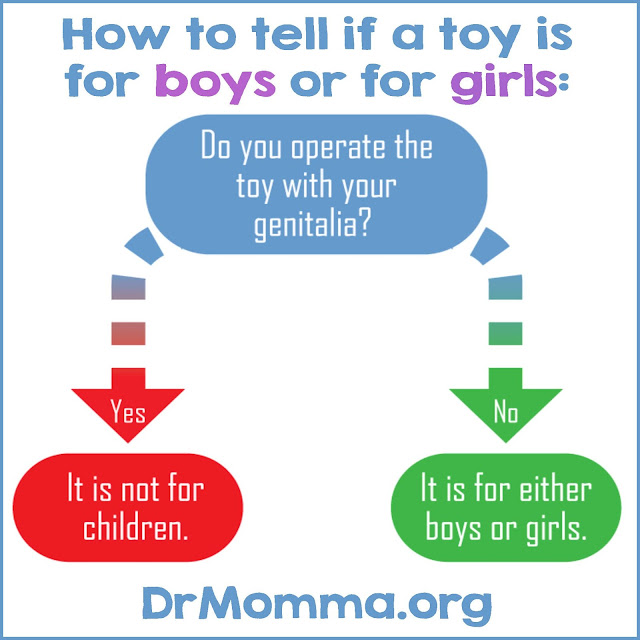 When shopping this season, use this handy chart to determine if a toy is for girls or boys...

Hint: toys made for children are for all children, regardless of sex!

The Lasting Impact of Trauma and How We Can Help Survivors 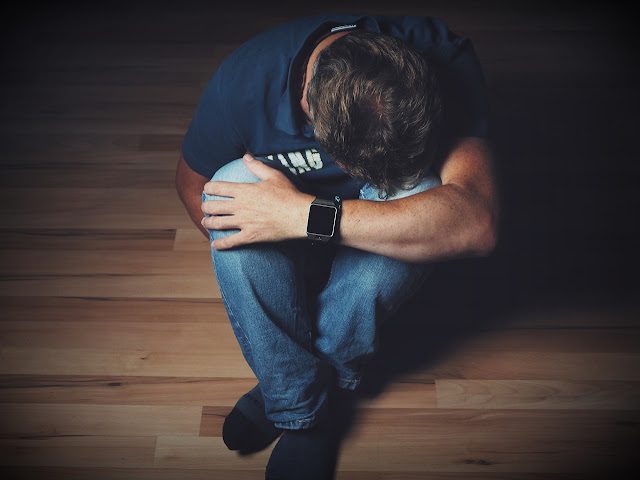 The impact of severe trauma is possible to last a lifetime, and it can come and go.

The symptoms vary in each person. Sometimes trauma symptoms are not as apparent -- they can present though a down mood, or even physical symptoms. A person can often find themselves in a bad mood, or feeling physically sick, without a conscious understanding that there was a trigger or associated experience (time of year, smell, or anything that is associated with the trauma).

People can end up blaming themselves for the way they feel or call themselves 'selfish' and many other negative things, when in reality they are only experiencing the results of trauma. This can become a form of self abuse, or even a means to control the abuse that is coming. Again, the coping with past trauma is not always a conscious process.

What helps? What can a person who has been through trauma do? What can their loved ones do?

When a person who has been through trauma can talk about how they feel it helps. When the person is in a safe environment that doesn't tell them to 'get over it' directly or indirectly with statements like 'Why are you in such a bad mood?' it helps. When your loved ones understand this it helps.

Friends and family can even help an individual see what is happening before this person makes the connection that it is that time of year, or the physical symptoms, are trauma related. Loved ones can be attentive and aware.

Telling someone who has survived trauma (even when that trauma was in infancy) that it is okay to speak and share as they feel like doing; that it is safe to talk any time, or share the negative emotion they are feeling, tends to allow the processing of trauma to go more quickly.

It is when someone holds things in, or tries to fight through the memories, associations, or emotions, that the impact of trauma is prolonged and continues to present itself time and time again through various means: anxiety, mood fluctuations, physical symptoms.

We are sending our love and support to trauma survivors. Reach out when you need to.

Also by Ryan B.

A Father's Regret: http://www.SavingSons.org/2018/01/a-fathers-regret.html
No comments: