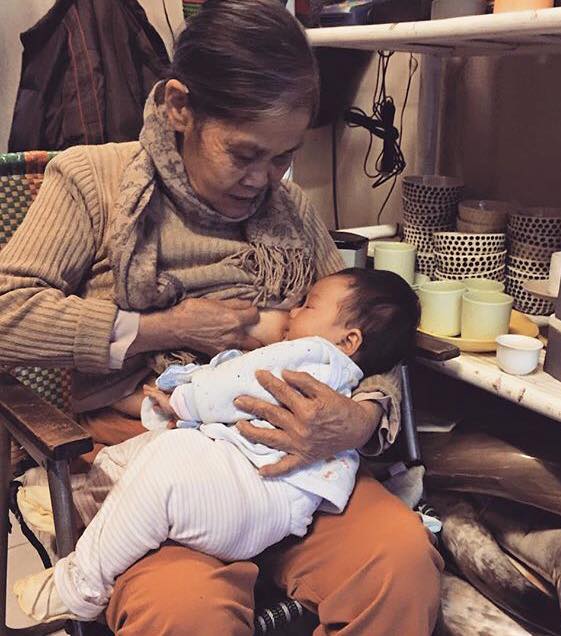 Vietnamese grandmother nurses her grandchild after relactating, common in many parts of the world today, and throughout human history.

The Protocols for Induced Lactation A Guide for Maximizing Breastmilk Production: https://www.asklenore.info/breastfeeding/induced_lactation/protocols4print.shtml 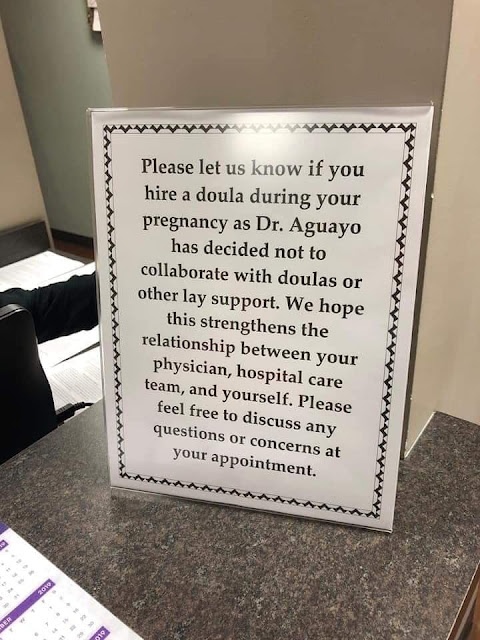 As publicly composed by Exposing the Silence.

ICAN of Huntsville shared the post circulating the web of the obstetrician's office who posted a sign stating that the practice would not work with pregnant clients who hire a doula (pictured above). In their post, ICAN accurately states how disheartening it is to see care providers assume they have the authority to make a decision like that which drastically affects their clients AND is in blatant disregard to all of the evidence confirming that doulas improve birthing outcomes in general.

Of course, there is always that one person who has to stir the pot...

"I don't see anything wrong with this and commend the doctor's office for stating clear as day! They are people too who have their own opinions and the way they want to practice. If you don't like it, then don't go to them! It's really that easy!"

FIRST: "...who have their own opinions and the way THEY WANT TO PRACTICE..."

Whoa. Did you hear that? This person believes that our care providers have the RIGHT and POWER and AUTHORITY to decide HOW they WANT to practice [upon your body]! Yikes.

SECOND: "If you don't like it, then don't go to them! It's really that easy!"

As expected, this comment has a massive thread of subsequent comments in response to include...

"Patients don't run the facility, the facility runs the practice. So pick a different facility."

"It seems most are bashing doctors for doing what they are trained to do. I mean, referring to breaking someone's water as rape is infuriating to me. I know what both are and they are not the same. How dare someone say they are."

ICAN chimes in with: "breaking someone's water without consent could be considered rape because you are inserting your hand into a person's vagina without consent."

To which this response follows: "ICAN uh, no. Not even close. That is not rape by any legal definition." (YIKES again!) And: "I am making the argument that doing a cervical check is an established standard of care. It's not rape. And it's also not rape if a nurse or a midwife does it in the context of providing accepted medical care."

It's not just the obstetric model of care we are up against when it comes to basic rights for all pregnant people, folks... The belief that MDs and other medical staff have the authority over our bodies runs deep in our culture. We have generations of conditioning to unlearn.

In related NOT shocking news, the person who made that last comment is none other than an obstetrician. 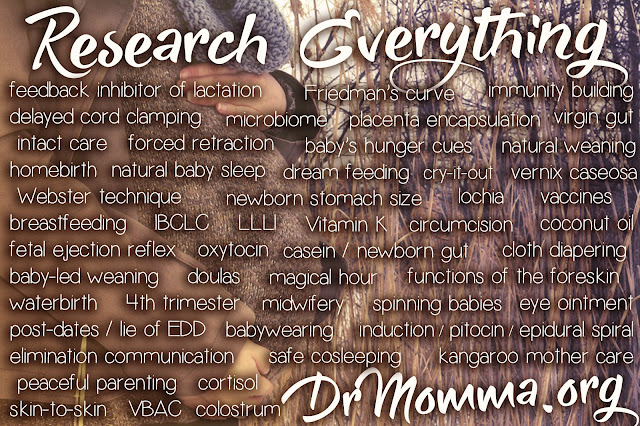 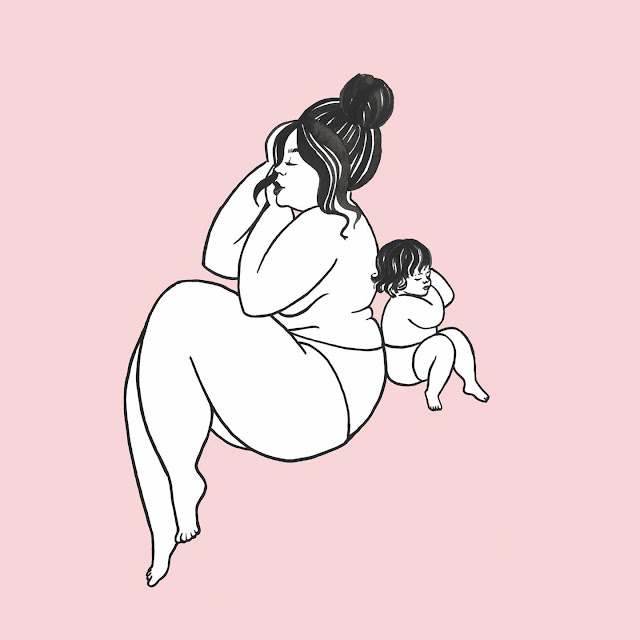 Thank you for giving me your milk, it was my favourite thing.

I loved to be near you, I felt calm and safe and happy.

I loved when you stroked my face and we looked at each other for hours.

I’m sorry sometimes I was a bit pinchy, or would fidget, I didn’t mean to hurt you, it’s just that your milk was so magical it made me sleepy.

The dreams I had that started with your milk were the sweetest.

Thank you for stopping your world to feed me, I’m so little that I won’t really remember, but I hope that you do, for always. x

When a baby stops to smile...