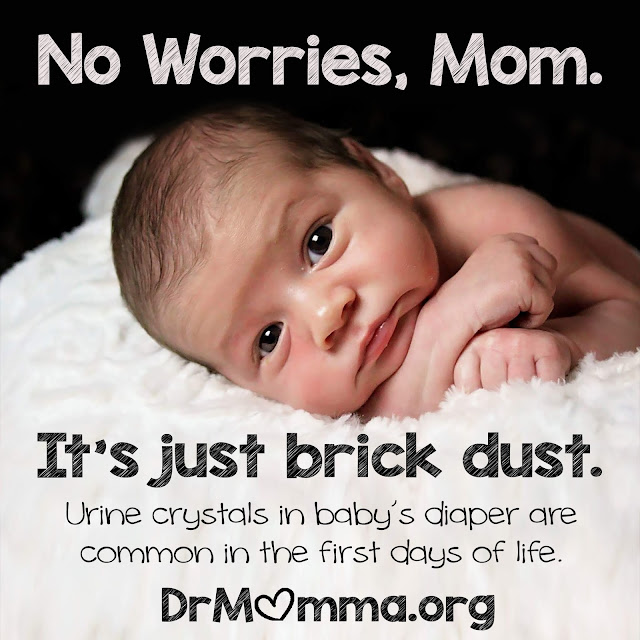 While they can appear alarming to first time parents, urine crystals - sometimes called 'brick dust' 'brick powder' or 'pink diaper syndrome' - are normal and common among newborn babies. These crystals typically appear as a reddish powder in the diapers, and often are mistaken for blood in the urine.

Brick dust can also appear to be orange, pink, brown, yellow, or any variation of these shades, and are especially common among breastfeeding babies receiving the immuno-packed power of colostrum in the early days.

Because newborn babies are only able to digest a very small amount at a time (due to the size of the newborn stomach), urine crystals are thought to form easily during this time from the concentrated colostrum consumed (with little other liquid in the mix until mom's milk comes in). This is normal and healthy for baby, but the low volume of colostrum will not typically produce otherwise common fluid, clear urine. 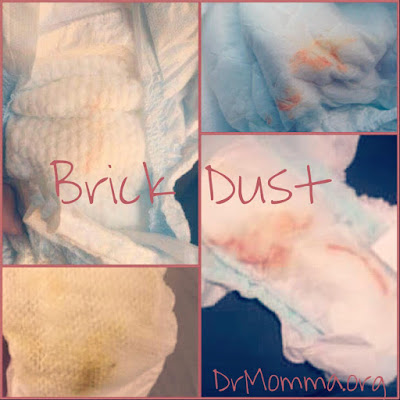 Once mom's milk has come in, urine should begin to appear clear, and without crystals. They will go away at this time - almost always by the second week of life. If brick dust still appears after your baby is 1 week old, or re-appears later in babyhood, it may mean your little one is dehydrated. To remedy this, increase nursing (if breastfeeding), or increase your baby's formula intake. Do not "water down" formula or add it to pumped milk. This is very dangerous as it throws off the electrolyte balance of baby's blood stream, and young babies have died from this form of "water poisoning." Increase nursing or formula (mixed per the instructions).

By the time your baby is 1 week old, s/he should urinate at least 6 times per day. Knowing how many times your little one pees may be difficult to identify with today's disposable diapers, but in general, you should need to change wet diapers around the clock.

If baby continues to have brick dust even after a baby's intake has increased, it may mean that there is a latch/suck issue. For breastfeeding babies, meeting with a skilled IBCLC who can weigh baby before and after nursing will tell a mother how much her baby is consuming, and whether s/he is getting all that is needed. Formula feeding parents should re-check the instructions to ensure they are feeding accordingly, and on cue around the clock, while contacting their pediatrician.

Two items that may appear as brick dust but are not include a small amount of vaginal bleeding among baby girls. This can occur because of hormone shifts between mother and baby around the time of birth, and is normal. A second thing that is sometimes mistaken for brick dust are small amounts of blood among boys who were cut (circumcised) at birth. The latter occurrence is not normal, and because a newborn baby only needs to lose 1 ounce to hemorrhage, and 2.3 ounces to die as a result of blood loss, if your son is not intact, it is important to pay close attention to his diapers following circumcision surgery. 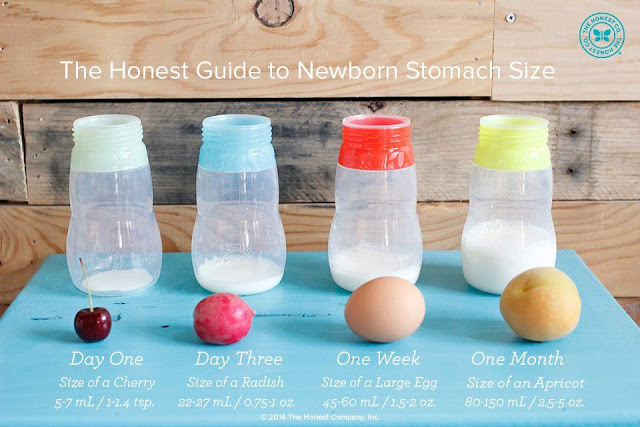 What is colostrum? How does it benefit my baby? La Leche League International: https://www.llli.org/faq/colostrum.html 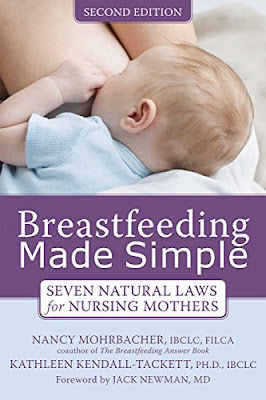 Your Baby's Signs of Hunger (or thirst)!
http://www.DrMomma.org/2013/01/your-babys-signs-of-hunger.html

Should I circumcise? The pros and cons
http://www.SavingSons.org/2014/12/should-i-circumcise-pros-and-cons-of.html 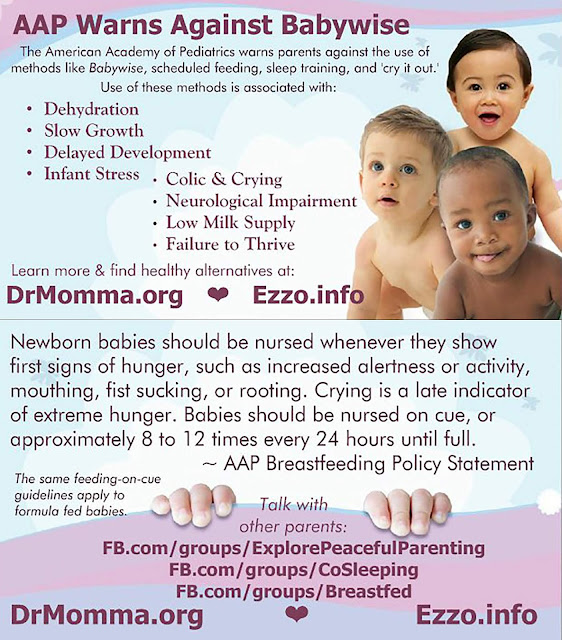 Newborn babies should be nursed whenever they show first signs of hunger (or thirst), such as increased alertness or activity, mouthing, fist sucking, or rooting. Crying is a late indicator of extreme hunger. Babies should be nursed on cue, or approximately 8 to 12 times every 24 hours until full. This same feeding-on-cue guideline applies to formula fed babies.

Informational cards available here at Etsy to share with clients and friends.