Men Ask, "Why Was I Circumcised 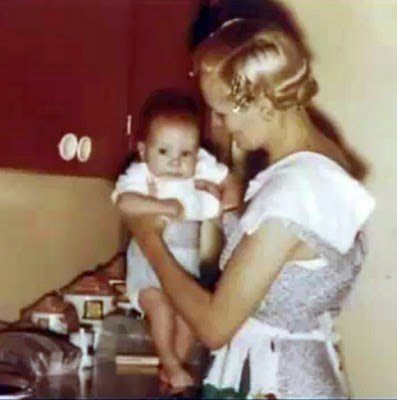 James Loewen as a baby with his mother. From the documentary film, They Cut Babies, Don't They?
View a clip from the film below, or purchase full length here.

After posting Michael Schaap's interview with his own mother, in which he discussed with her the details behind her choice to circumcise him against his grandfather's wishes, we received a number of comments and questions from men of all ages looking for the best way to approach their own parents about this emotionally difficult topic.

Many of them are interested to know what the best way would be to first approach their mother (or father) about why they were circumcised. "How do I amicably do this for a first 'make or break' moment when we've never talked about it before?" asks one young man.

Some men have parents who have become slightly informed on the subject since their birth long ago, but rarely speak of it, or seem ambivalent to MGM. Others are openly pro-cutting, even encouraging grandsons to be subjected to the same surgical amputation and loss that their sons faced. "I know this will be a lot harder to hear [answers to] coming from mothers who still would cut their sons again. But what I'm interested to know, both from pro-intact and pro-circumcision moms, is what is the best way for us to broach this subject with you?" asks another man.

A third father, now in his late 30s, kept his own children intact, but is struggling with the fact that his parents have never addressed his circumcision with him. He knows the effect it has had on him (sexually and psychologically) as well as the impact it has on his wife, but he realizes his parents haven't a clue. He writes,


"If there was some way to get through to them, for some reason this would make me feel better. Granted, it wouldn't bring anything back, or undo the damage, but at least I would know they are sorry that it happened to me and sorry that it impacts me still today. I guess I just want them to be sorry."

Another man, in his 60s writes:


"I wish I had known enough to ask my parents about my circumcision when they were still living. Now I'll never know why it was done, or even if they wished it to be done in the first place, or if the surgery took place without their prior knowledge. I do believe, however, from various comments made over the course of their lives, that at least my father felt remorse over it."

The letters continue from other men:


"If I am honest, a sincere apology and getting involved in intactivism would be what I'd ultimately like to see. I had the chance to meet Marilyn Milos and she said that she apologizes every time she sees her sons. She acknowledges she was lied to by a medical system, but readily admits guilt for not having known better at the time. What I would give to have my own mother respond in this way. But how do I even start in on this conversation?"

A young man in his 20s writes:


"I think I am going to be having this discussion soon with my mom and dad. I really need to know exactly what happened and how it happened and why it happened. I've had some other health problems for a while now and I know my mom tends to blame herself for them, even though it's in no way her doing. So I wonder if this is anything she's ever thought about?"

A young man who recently discovered what is missing as a result of several intact friends writes,


"You know, my mom didn't circumcise me - a doctor did. Maybe I should just start by saying I've learned more about circumcision, and know that it was done to me, but not by her, and ask if this is something she wanted a doctor to do? My mom gets super defensive about everything, and I don't want her to shut down. I just have some questions I'd really like to know the answers to without her thinking I am being accusatory in the process."

Throughout the course of correspondence, one thing is clear - men simply need an honest, sincere discussion where they learn the truth of what happened to them, and why. And really, they deserve to know. It's summed up through this man's statement, "Just as one of my female friends, circumcised before she can remember it, has the right to know why it happened to her, I have the right to know why I was circumcised."

It is readily apparent that a lot of cut men are hurt (or angry) if/when parents refuse to become informed on what was done to them and taken from them, and subsequently do not offer a sincere apologize. However, an apology teamed with action goes a long way to help heal wounds. One of the men who runs CircInfoSite.com had an excellent idea he shared with us: Rather than just ignoring it, or saying 'sorry' without sincerity, parents have the opportunity to donate to an intact cause, or purchase information to give other expecting parents, in the name of their own son.  We can show him that we authentically wish to save other boys and men from what happened to him, and honor his healing in the process. There are many excellent organizations operating solely on a donor basis (Saving Our Sons, The Intact Network, NOCIRC, etc.) and changing lives along the way. It is an opportunity to get involved and make your apology take flight. Or, you can just start talking with others around you.

There are many parents who have already taken steps in this direction:
The list of those speaking up - saying sorry - and going on to make a difference is unending.

So, what is the best way for a man (of any age) to approach his mom or dad with this question?

Several men have asked if we'd pose this inquiry to mothers on our Facebook page. One suggests the answers "may help save some relationships" because he, like countless others, has wrestled with how to handle the hurt, anger, and resentment over the loss of a normal, full sexuality and a part of his penis, while having parents who do not want to understand, let alone apologize, for what was done.

By posting here, we hope to provide an opportunity to respond for those who may not otherwise do so on Facebook. If you are the parent of a circumcised son - please share how it would be best for your son to approach you on the subject of his circumcision.


How should he broach the topic for the first time with you?
What would you like him to say/not say?
How are you likely to respond?
What would you like him to know?
Do you have suggestions for other men who would like to talk with their parents for the first time about their circumcision?
Is it better done in person, in a letter, on the phone, or in email?
Does the age of your son make a difference (teenager vs. adult)?
Are you currently an intactivist or pro-cutting?
Would you make the same choice again today?


Thank you, on behalf of men across North America, for your responses. 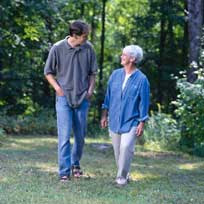 One gentleman shares the story of the first time he learned he was circumcised, and how he asked his mother about this:

View Micheal Schaap's documentary, Mom, Why Was I Circumcised? here. 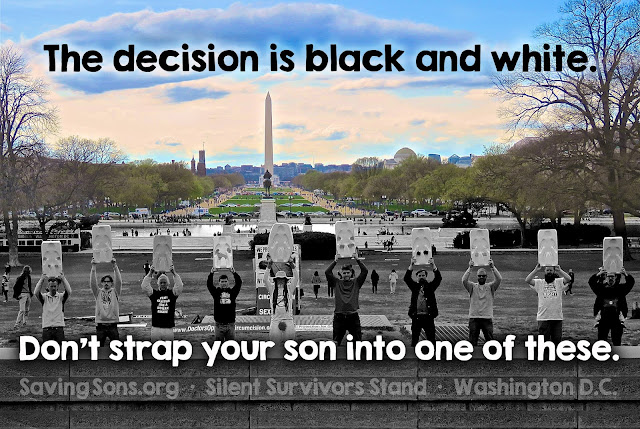 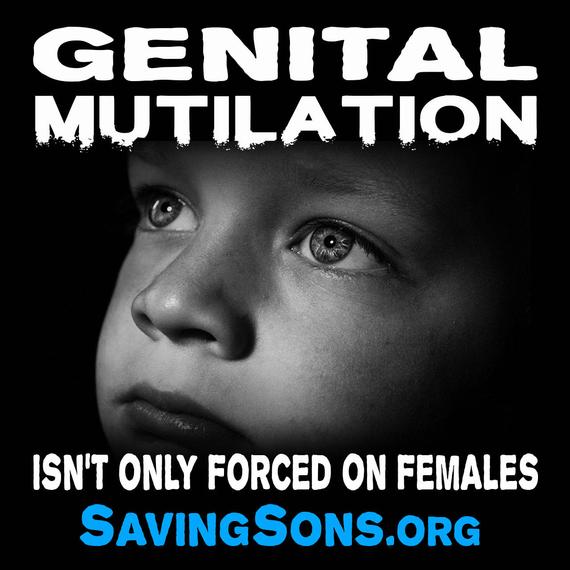