New Questions About the Effectiveness of Medical Marijuana for Mental Health 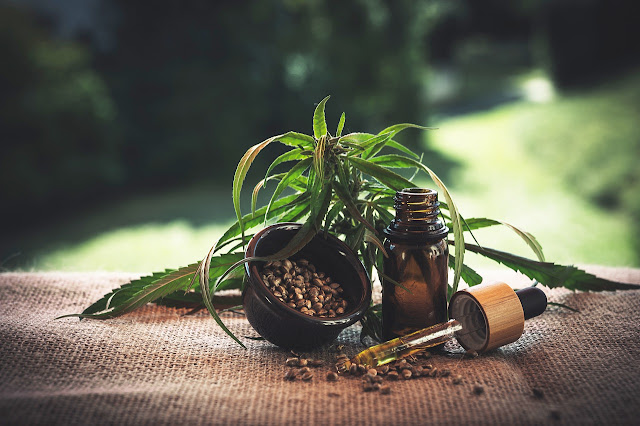 So, what's the bottom line of the new questions about CBD for mental health? A quick look at the available new evidence will force you to rethink your stance. According to reports from new studies, the negative effects of medical cannabis (say CBD or marijuana) may be far greater than the benefits.

Here is all that you need to know about the recent rethink about the facts of medical cannabinoids and their potential applications for mental health.

To cut a long story short, a 2019 research publication (by the Lancet Psychiatry journal), found no strong scientific evidence that medical cannabinoids successfully treat mental health conditions. This is bad news for those who use CBD for depression, anxiety, stress and a host of other disorders.

How was the study carried out? The meta-analysis looked at data from more than 80 different studies and 3000+ participants over 4 decades (between 1980 & 2018).

Going by the synthesized data, there appears to be no reason for practitioners to be recommending medical marijuana products to psychiatric patients.

Apart from the scant scientific evidence around medical marijuana, the new studies uncovered that non-medical cannabinoids can cause adverse effects in psychiatric patients. Examples include an upsurge in the rates of anxiety, depression, and risks of addiction.

Medical doctors are continuing to raise concerns about the misapplication of medicinal marijuana for psychiatric disorders.

The truth is that the use of cannabis/cannabinoids for mental health cannot continue smoothly without the expectation of potentially dangerous consequences. For instance, some doctors believe that cannabis worsens psychosis symptoms in patients who also suffer schizophrenia.

Despite the huge knowledge gap in cannabinoids, other external factors continue to inhibit how much research can be done on the subject. In some countries, governments consider cannabis products to be controlled substances. This makes it a lot harder for scientists and researchers to delve deeper into the core of the matter.

Because some institutional boards hesitate to allow research into these substances, researchers can’t easily get access to cannabis.

But there is still hope for the future, since cannabis for research and industrial purposes, is being legalized in many countries. It's only a matter of time before researchers can make a breakthrough.