Further reading on the benefits of getting kids into nature, and many ways to do so in your family and neighborhood: NATURE BOOKS 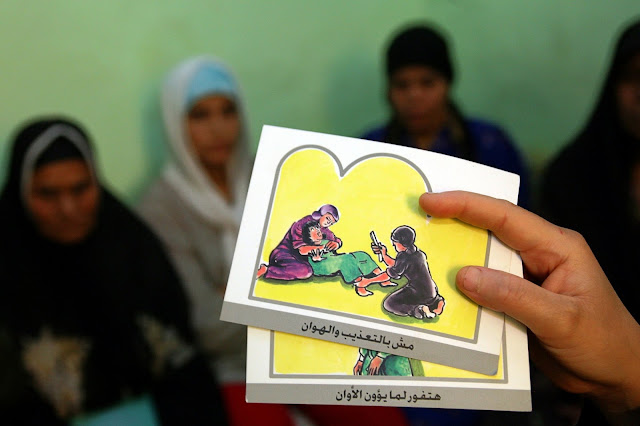 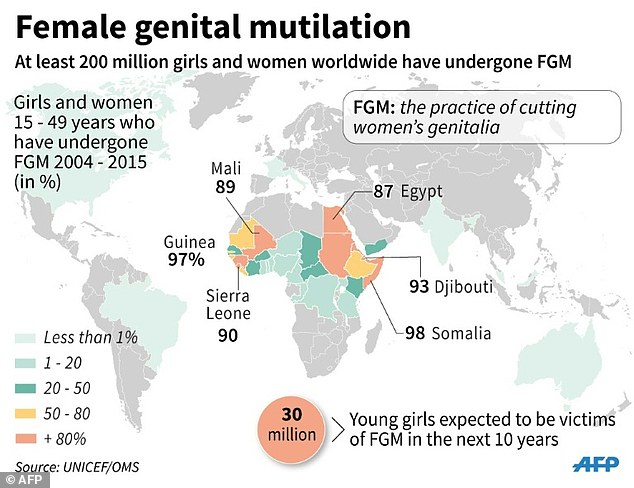 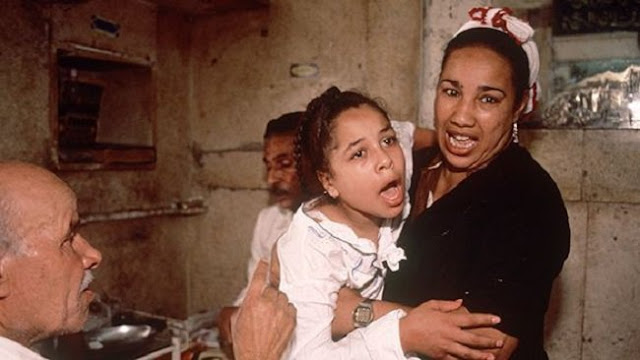 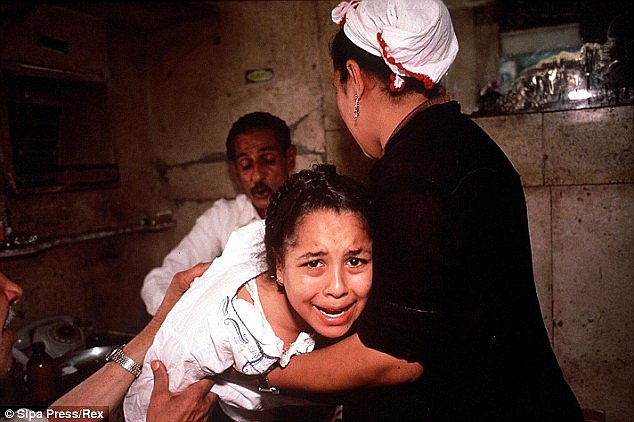