Deep, dark, red, purple, or blue: the normal glans in the intact child 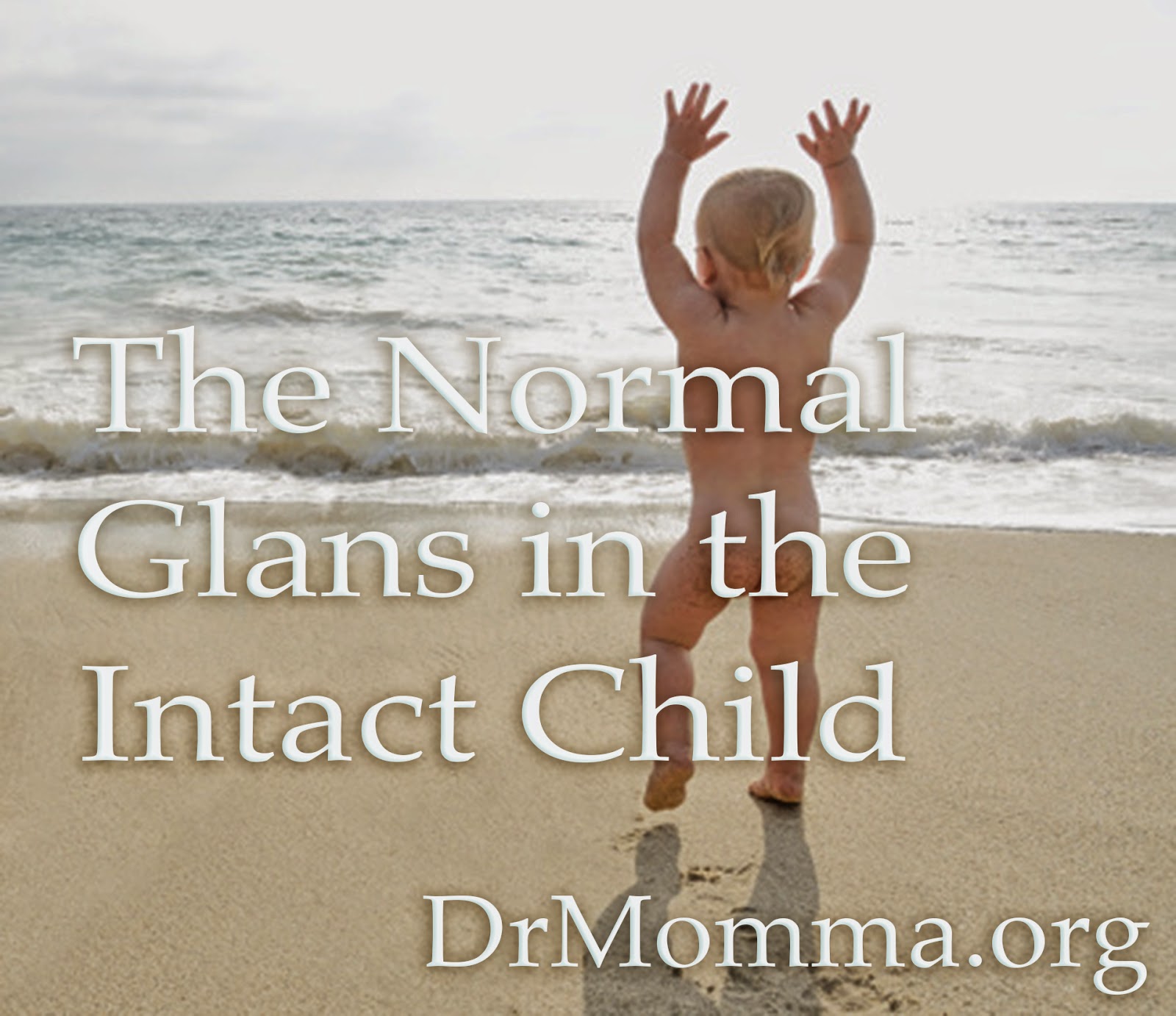 Frequent questions arise when parents accidentally spot the normal penile glans ('head' of the penis) on their intact son when he is exploring his own body, usually as a very young child. This occurs most frequently between the ages of 3-5, and is nothing to be alarmed by. Girls and boys will both explore their genitals, and while it is a good idea to have clean hands, or do so in the bath to reduce bacteria/viruses present on the hands, there is nothing wrong with retraction, poking, probing, pulling, by a child him/herself.

However, we've been conditioned culturally in the United States to see anything that is deep, dark, red, purple or blue as potentially problematic - blood, veins, the insides of the body, etc. When this shade represents a normal coloring of a organ or body part, it typically means that this part of the body is meant to be internal for the majority (or all) of its existence. So it is the case with the glans of the penis or clitoris on the human child, and tends to be this deep, dark shade regardless of exterior body skin color.

The prepuce ('foreskin' or 'clitoral hood') is designed as an important protective organ over the glans, keeping it internal, moist, warm, balanced in pH and microflora, and preventing damage to the many sensitive nerve endings and blood vessels just beneath the surface. The deep, dark coloring is thanks to these rich beds of nerves and blood vessels - necessary for normal sexual functioning such as lifelong vascocongestion (the swelling with blood during arousal and for erection) and sensory response (everything from pulling back when something doesn't feel good, to the powerful sensations of orgasm). Both girls and boys have a glans colored in such a way (if they have remained intact from birth). Parents tend to spot the glans more often in their exploring-sons than daughters simply because the glans is much larger on boys. The majority of the penis is outside the body = larger external glans, larger prepuce; the majority of the clitoris is housed inside the body, requiring less external coverage = smaller external glans, smaller prepuce.

It is only when the prepuce is removed from the body (via the genital cutting of circumcision) that the glans must struggle to compensate for its unnatural exposure as a newly external organ (something it was not designed to be). When this occurs, the glans must callus over with skin layers to protect itself - changing the coloring from a deep, dark, red, purple or blue color to a lighter, 'dry' looking shade that typically matches the body's external skin more closely. These protective layers are not a natural, original feature of the human body, and prevent the underlying nerve endings and blood vessels of the glans to function in their normal manner. A change of form, in this case, equals a change in function. Many adult men who had their prepuce forcefully removed as infants, and the glans exposed for a lifetime, may opt for foreskin restoration, which can bring back a portion of the glans' original state.

Parents whose sons and daughters have maintained their full genitalia can rest easy, knowing that this internal glans coloring is normal, natural and healthy. Should irritation, inflammation, or redness occur on the external prepuce during the rough-and-tumble early days of childhood (also common for a baby in diapers or a child who is regularly exploring him/herself), using coconut oil and/or Calmoseptine (which can be requested at any local pharmacy) at the first sign will calm, soothe and allow the prepuce to regulate itself quickly. When applying, it is important to remember to only place ointment on the outside of the genitals. It will work its own way in, and never should there be retraction or manipulation of the foreskin/clitoral hood by anyone other than the child whose body it belongs to. 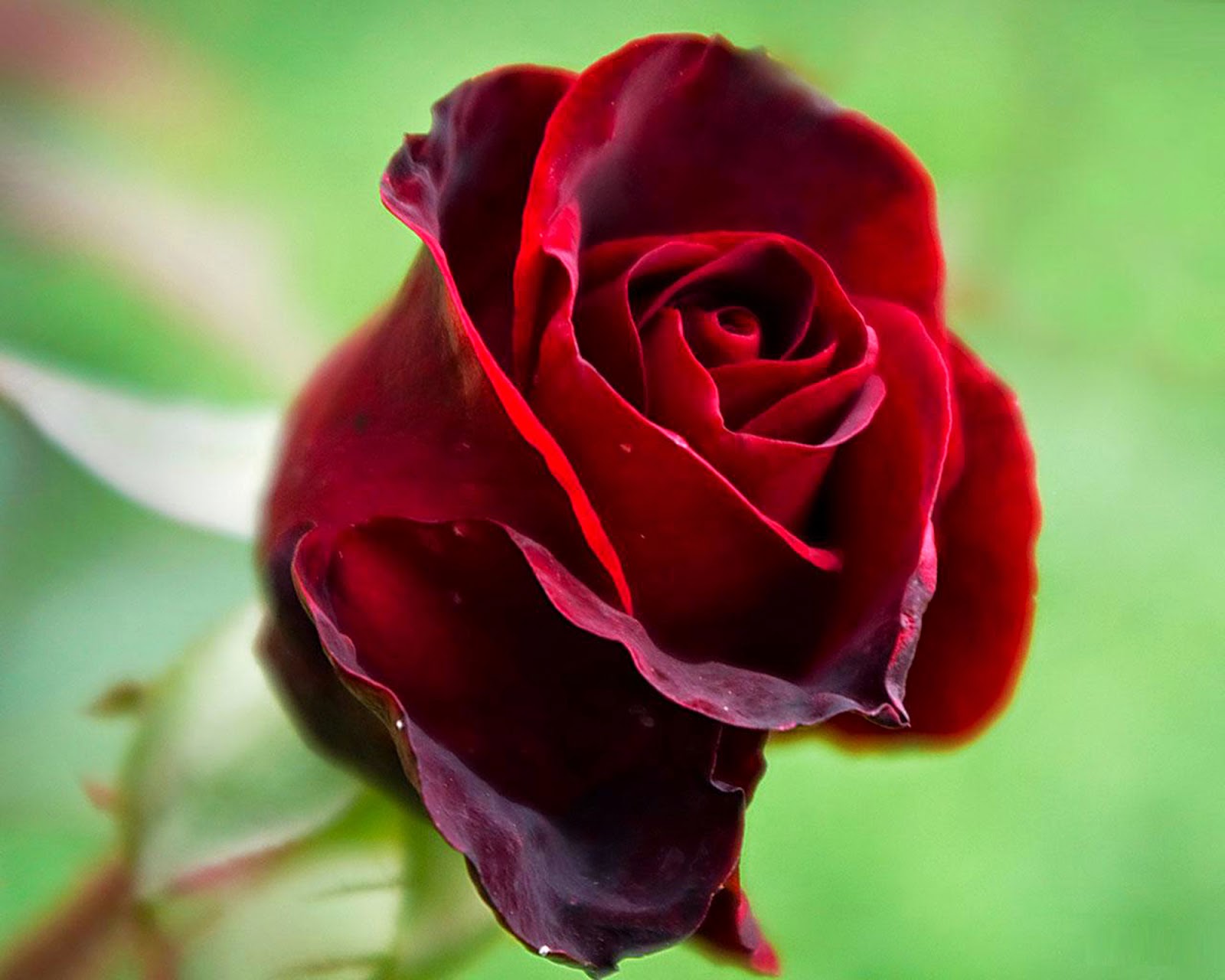 Note: an image of the glans is purposefully not included with this article because to obtain one a child must be forcibly retracted or circumcised,
both of which damage the prepuce and violate a child's genital autonomy.

Further related materials can be found at the Intact Care Resource Page:
http://www.drmomma.org/2009/06/how-to-care-for-intact-penis-protect.html