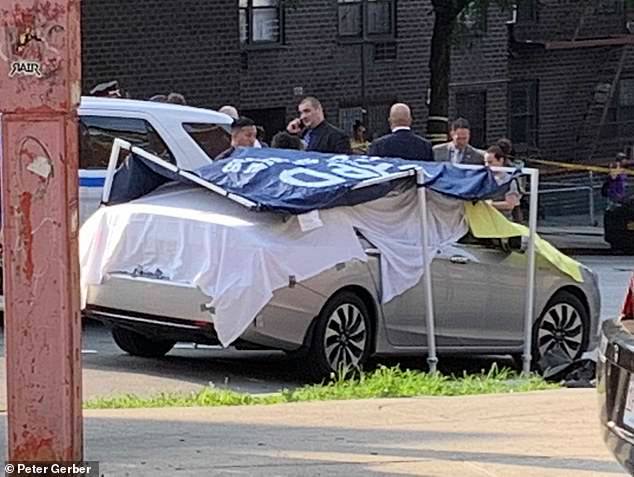 Sweet one-year-old twins, Phoenix and Luna, were found dead and 'foaming at the mouth' in the backseat of their social worker father's car after he accidentally left them in the hot vehicle for eight hours. Juan Rodriguez, a New York City social worker, parked his car in the Bronx Friday morning, before going to work at 8am at a nearby Veterans Association hospital. He returned to his car at 4pm and began driving off, before realizing that his twins were still in the backseat. When he realized they were in the back, he got out of his car screaming in remorse, and onlookers called police.

The family had just celebrated the twin's 1st birthday with a large backyard party - "complete with a bouncy house and everything" said a neighbor. "They were very good parents."

Mom of the 1-year-old twins calls the tragedy, "my absolute worst nightmare" but said that she’s standing by her husband. "I will never get over this loss, and I know he will never forgive himself for this mistake," said Marissa Rodriguez in a statement to NBC New York. "This was a horrific accident, and I need him by my side to go through this together."

Juan Rodriguez, 39, shrieked in horror and disbelief to police when he realized what had occurred, "I killed my babies!" He has been charged with manslaughter and criminally negligent homicide. But Marissa Rodriguez insisted Sunday that she needs her husband — a disabled Iraq war veteran whom friends and neighbors describe as a doting dad — as they process the shared trauma. "Though I am hurting more than I ever imagined possible, I still love my husband," said the Rockland County mom in her statement. "He is a good person and great father and I know he would’ve never done anything to hurt our children intentionally." 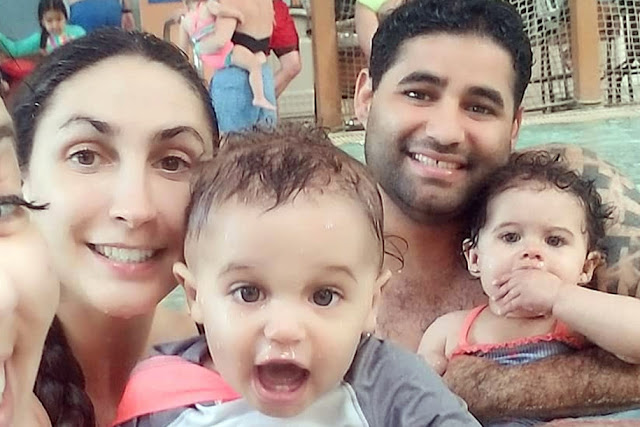 After this incident, 23 babies and children have died so far this year after being left by adults in a hot car.

The yearly average for the United States is 38 children and babies dying each summer in a vehicle. Last year, in 2018, 52 babies and children died in hot cars - the highest numbers ever.

While the outdoor temperature had risen into the high 80s on Friday when Phoenix and Luna were forgotten in the back seat, it only takes a temperature of 60 degrees to cause fatal conditions inside a closed car -- where temps can easily reach to 105 in just one hour, according to Consumer Reports.

Parents: take EVERY measure possible to ensure this does not happen to your children. The majority of parents or adults who forget babies or children in the backseat are loving, involved, otherwise responsible parents who never thought this could happen to them. A change of schedule, routine, miscommunication between parents, or other life stresses can increase the risk of this nightmare occurring. 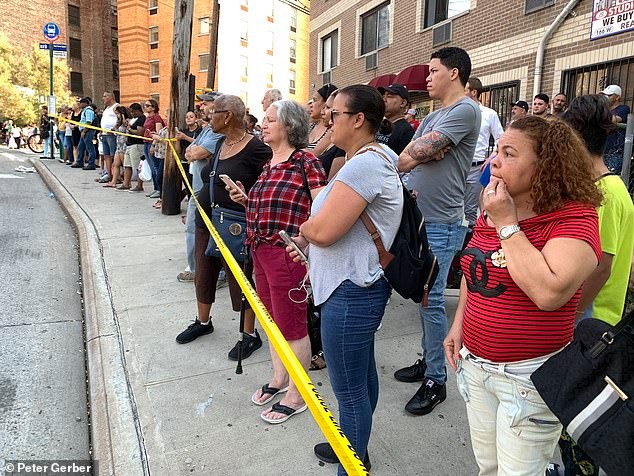 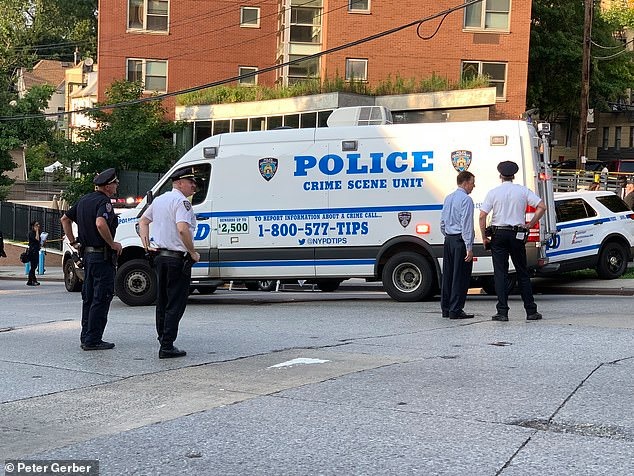 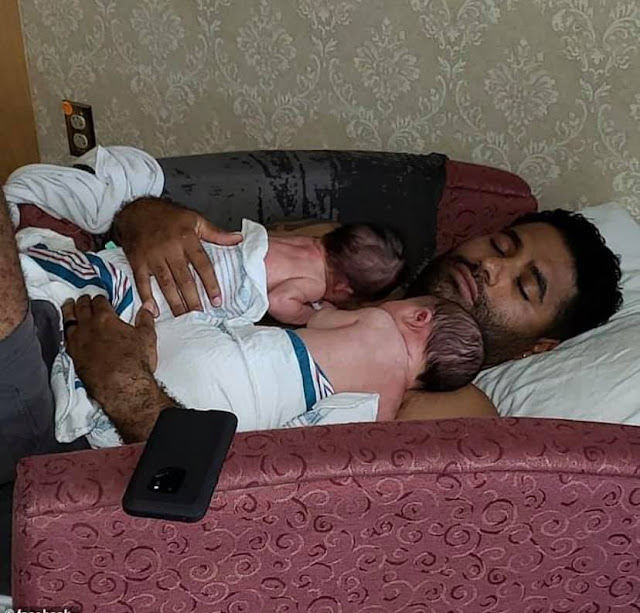