By Charles Bankhead for MedPage Today
Email Bankhead at c.bankhead@medpagetoday.com 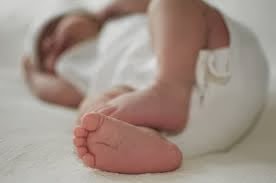 Closer inspection of the data showed wide variation by hospital in the rate of revision circumcision during the study period, Paul J. Kokorowski, MD, reported here at the American Academy of Pediatrics meeting. "We found that certain hospitals had dramatic rises in revision circumcision procedures [approaching 1,000% in some cases] while others had more modest increases," said Kokorowski, of Children's Hospital Boston. "Only three hospitals showed stable rates or slight decreases," he said.

In an effort to determine factors contributing to the increased rate of revision circumcision, investigators performed an analysis limited to 13 hospitals that provided complete data on the three penile procedures for every year of the study period. They found no consistent patterns.

The findings left unanswered the question of what caused the large increase in revision circumcision procedures over a five-year period. "Revision circumcision does seem to be more common at specific PHIS hospitals and this might represent a more overall increase in revisions," said Kokorowski. "Unfortunately, due to the limitations of our dataset, we can't speculate on the reasons for this change."

Further medical studies and peer reviewed research on circumcision and the human foreskin. 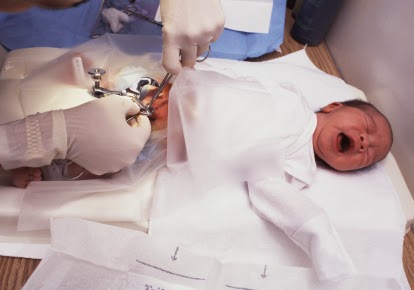 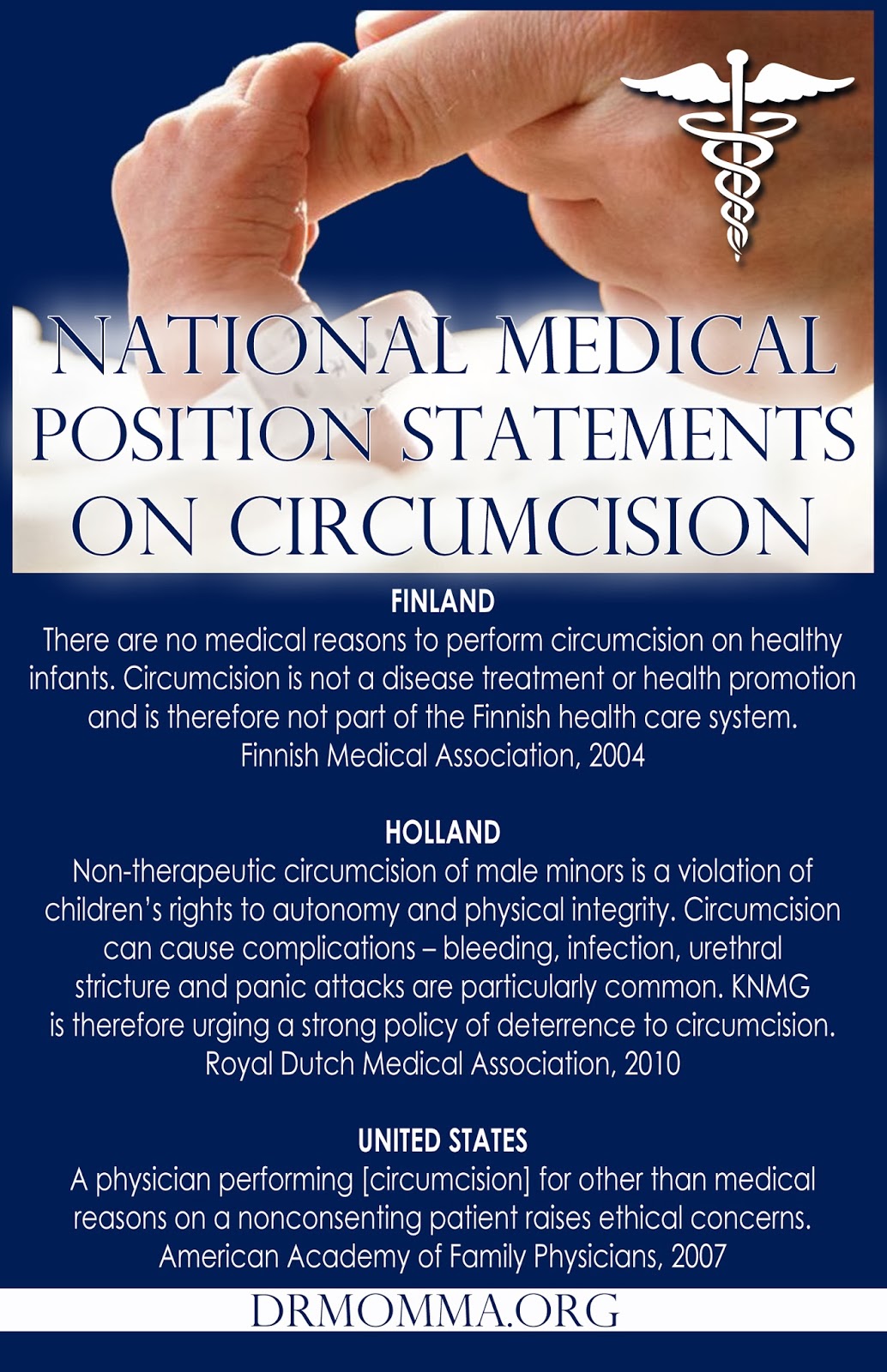 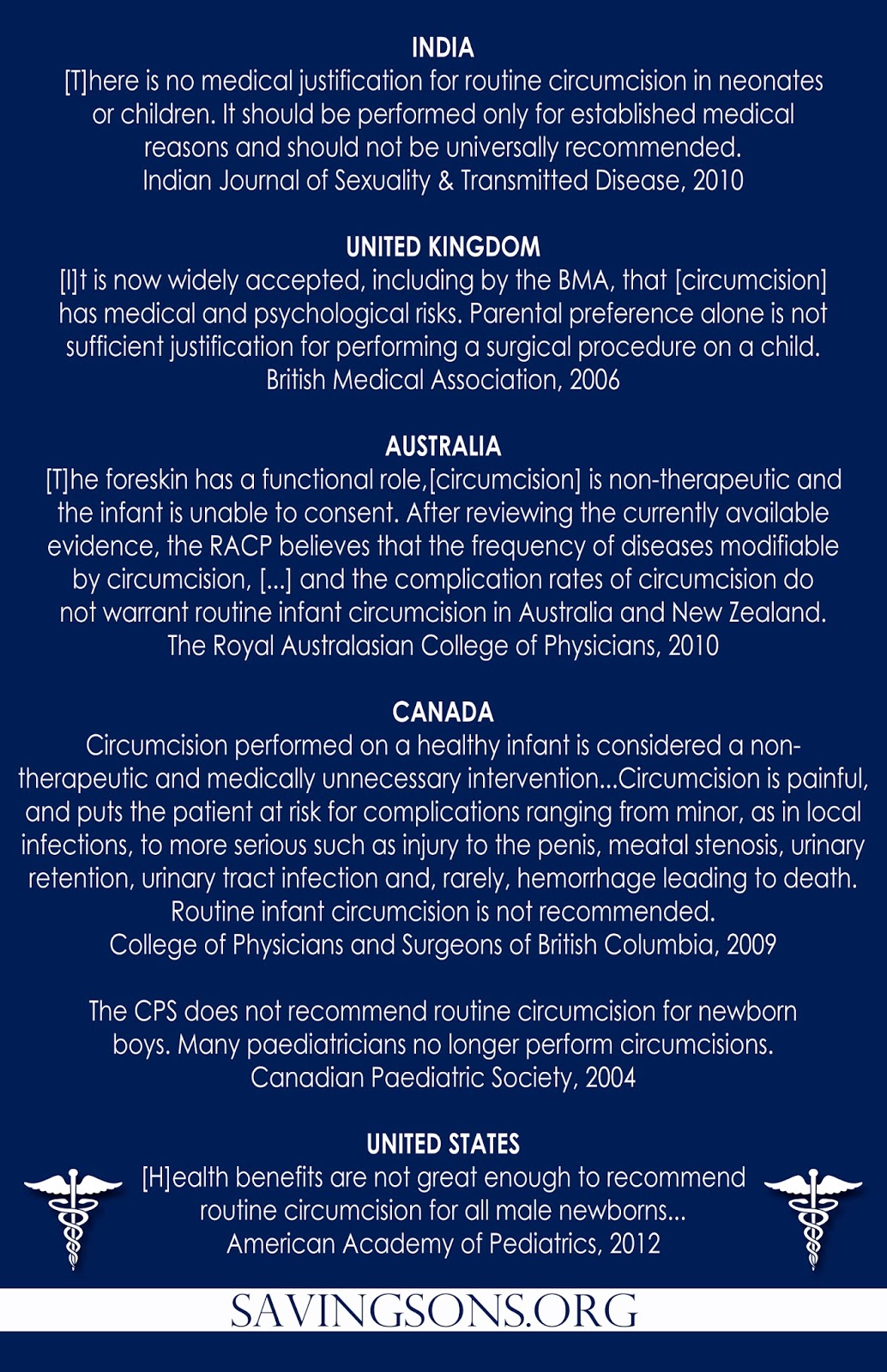