Ignite Bend: What is an Intactivist? 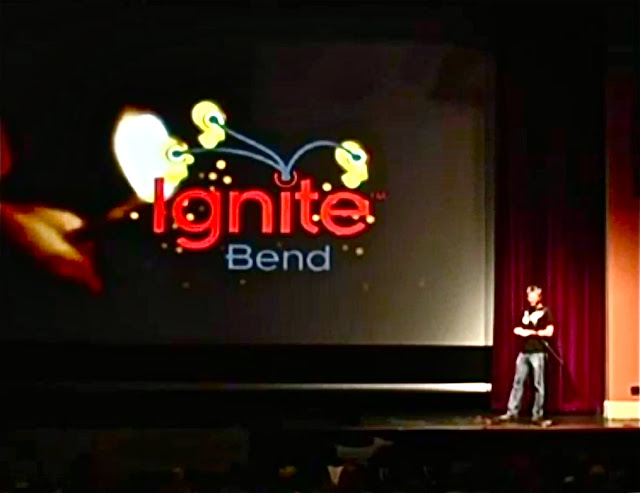 Ignite Bend is a community speaking event in Bend, OR that draws a crowd of primarily college-educated, 25-45 year olds, twice a year. Originally started in Seattle by Brady Forrest and Bre Pettis, there have now been hundreds of Ignite events around the globe, with thriving Ignite communities in Seattle, Portland, Paris, and New York.

The premise is simple: "If you had five minutes on stage," Ignite inquires, "what would you say?" What if you only had 20 PowerPoint slides to use, and they rotated automatically every 15 seconds? What would you do with your 5 minutes and 20 slides? How would you ignite thought and send a ripple effect of inspiration out into the world?

Steve Crozier chose to use his stage time to highlight an important peril that continues to exist in the United States (and some pockets of Canada). Originally from Canada, Steve lived throughout the South for 12 years before relocating to Bend, OR. He now works as a computer professional and is an avid outdoor enthusiast. Steve stepped into intactivism 15 years ago after beginning his own personal research on circumcision. He has since been interviewed on television and radio, as well as attending conferences and shows to inform people about the procedure of infant male genital cutting that no medical organization in the world recommends.

In his proposal for Ignite Bend 7, Crozier writes, "An Intactivist views the rights of the child to an intact body as a fundamental human right. With circumcision making national news recently with the attempts to ban it in San Francisco, many people are wondering what the fuss is about over such a common procedure. My presentation will help educate and encourage people to educate themselves on circumcision, with an interesting look at what can be a controversial topic through the eyes of an Intactivist."

Crozier's proposal was chosen and he took the stage for Ignite Bend 7 on September 28th. The beginning of his 5 minutes starts out rather light hearted - the audience laughs and claps, but becomes quiet and somber as Crozier's discussion reaches more serious points. You can watch his 5 minutes below and leave comments on his uploaded YouTube video as well:

An American Baby Intactivist in Scotland

Confessions of an "Intactivist"

Who Are You Calling An Intactivist?

Are You Fully Informed?

Request or give a prepuce/circumcision/intact care info pack here. 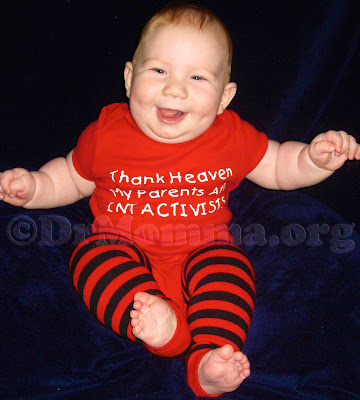