Children Should Sleep Near Parents Until 5

First published in The Sunday Times (UK)
Shared with permission 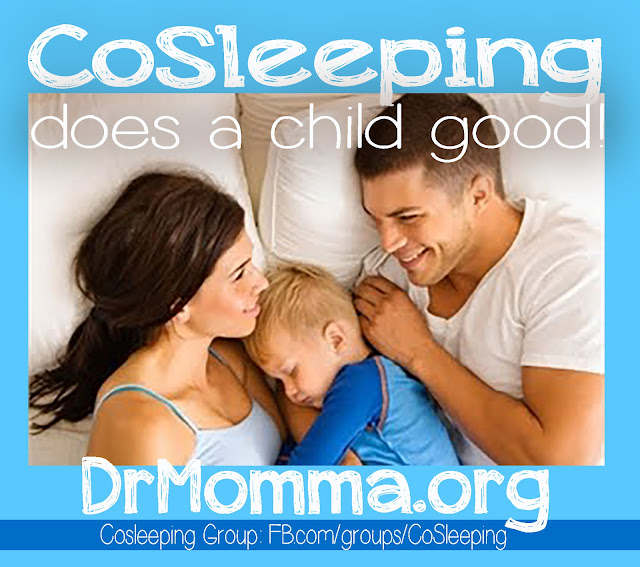 One of Britain’s leading experts on children’s mental health has advised parents to reject years of convention and allow children to sleep next to them until the age of five.

Margot Sunderland, director of education at the Centre for Child Mental Health in London, says the practice, known as cosleeping, makes children more likely to grow up as calm, healthy adults. Sunderland, scientist and author of 20 books, outlines her advice in The Science of Parenting.

She is so sure of the findings in the new book, based on 800 scientific studies, that she is calling for health visitors to be issued with fact sheets to educate parents about co-sleeping. “These studies should be widely disseminated to parents,” said Sunderland. “I am sympathetic to parenting gurus — why should they know the science? 90% of it is so new they bloody well need to know it now. There is absolutely no study saying it is good to let your child cry.”

She argues that the practice common in Britain of training children to sleep alone from a few weeks old is harmful because any separation from parents increases the flow of stress hormones such as cortisol. Her findings are based on advances in scientific understanding over the past 20 years of how children’s brains develop, and on studies using scans to analyze how they react in particular circumstances. For example, a neurological study three years ago showed that a child separated from a parent experienced similar brain activity to one in physical pain.

Sunderland also believes current practice is based on social attitudes that should be abandoned. “There is a taboo in this country about children sleeping with their parents,” she said. “What I have done in this book is present the science. Studies from around the world show that co-sleeping until the age of five is an investment for the child. They can have separation anxiety up to the age of five and beyond, which can affect them in later life. This is calmed by co-sleeping.”

Symptoms can also be physical. Sunderland quotes one study that found some 70% of women who had not been comforted when they cried as children developed digestive difficulties as adults. Sunderland’s book puts her at odds with widely read authors such as Gina Ford, whose advice is still followed by thousands.

Ford advocates establishing sleep routines for babies from a very early age in cots “away from the rest of the house” and teaching babies to sleep “without the assistance of adults”. In her book, she writes that parents need time by themselves.

Annette Mountford, chief executive of the parenting organization, Family Links, confirmed that the norm for children in Britain was to be encouraged to sleep in cots and beds, often in separate bedrooms, from an early age. “Parents simply want their space,” she said.

Sunderland says moving children to their own beds from a few weeks old, even if they cry in the night, has been shown to increase the flow of cortisol. [High cortisol levels are associated with such health hazards as high blood pressure, hypertension, high vasocongestion, headaches, belly aches, indigestion, acid reflux, decreased attachment, decreased bonding, problems with breastfeeding, failure to thrive, decreased IQ, slow development, and social distrust.]

Studies of children under five have shown that for more than 90%, cortisol rises when they go to nursery. For 75%, it falls whenever they go home.

Professor Jaak Panksepp, a neuroscientist at Washington State University, who has written a foreword to the book, said Sunderland’s arguments were “a coherent story that is consistent with neuroscience. A wise society will take it to heart.”

Sunderland argues that putting children to sleep alone is a peculiarly western phenomenon that may increase the chance of cot death, also known as sudden infant death syndrome (SIDS). This may be because the child misses the calming effect on breathing and heart function of lying next to its mother.

“In the UK, 500 children a year die of SIDS,” Sunderland writes. “In China, where cosleeping is taken for granted [as the normal way for babies to sleep], SIDS is so rare it does not even have a name.” 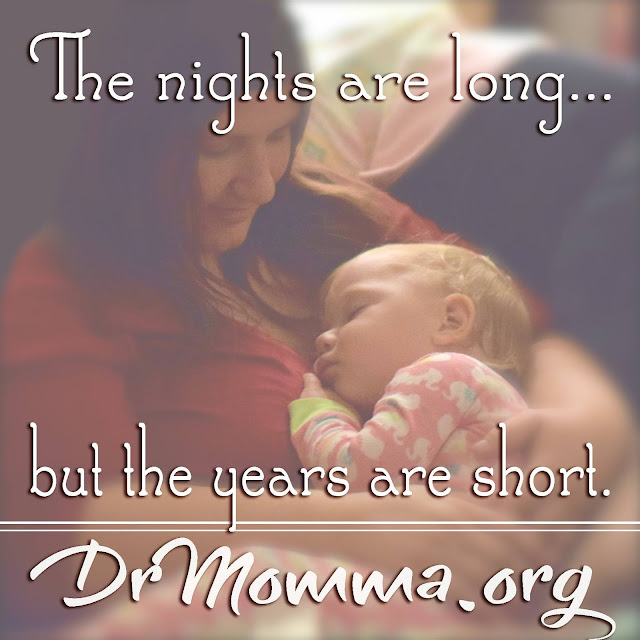 Additional research on sleep sharing can be found on the Baby Sleep Resources Page.
Also see, Sleep Training: A Review of Research.