A Simple Guide to SSRI Antidepressants 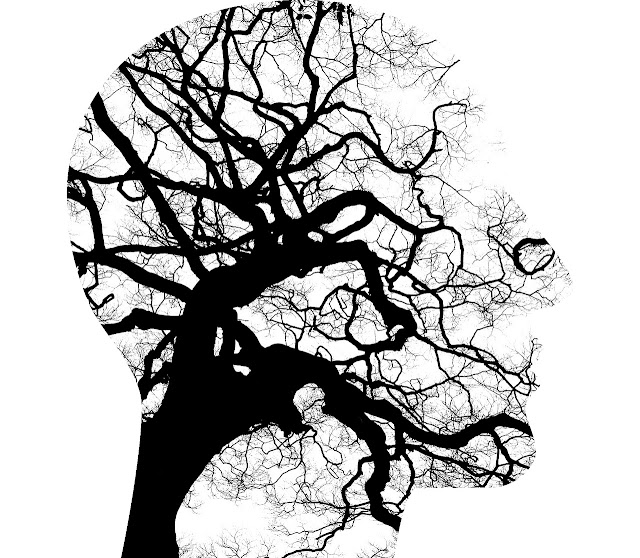 Your brain is essentially a biological supercomputer. It runs your entire body, your senses, and your thoughts with an impressively tiny amount of electricity. Sometimes, it doesn't function correctly, and you experience disorders like depression, bipolar disorder, or schizophrenia, to name a few. Luckily, doctors have long been studying ways to alleviate the symptoms of such disorders to help their patients get back to living life in a healthy manner. Of particular success and interest is depression and its response to SSRIs, or serotonin reuptake inhibitors.

Serotonin is what is called a neurotransmitter. Think of it like a message that controls the operations in the brain, and the brain is what controls you. The message of serotonin, in extremely simplified terms, is likely just "be happy". It has also been linked to many aspects of a person's overall health, including appetite, sleep pattern, and more. Its various connections to overall well-being are why serotonin is a big focus for psychiatrists like Jack J Wu when treating depression. This is why serotonin re-uptake inhibitors, or SSRIs, are the most commonly prescribed (at least initially) medication type for depressed patients.


What Are SSRIs Inhibiting?

While their full name sounds like SSRIs are tying serotonin down or hurting its function, they are doing just the opposite. The "R" for re-uptake is referring to when your body places serotonin back into storage, which reduces the amount of "be happy" messages floating around in your brain. This means that what SSRIs are actually doing, is ensuring that serotonin does not get put away, and you have more of it in your system, leading to elevated mood. The name is regrettably counter-intuitive, but it does accurately describe the base function of the medicine. You just need to have the understanding that inhibiting re-uptake means more serotonin, rather than less.


Why Are SSRIs so Common?

While SSRIs are certainly the most common, they may not be right for you. Always consult with an expert about what medications may be right for you. The brain is delicate, so don't be discouraged if your first few tries don't work out. 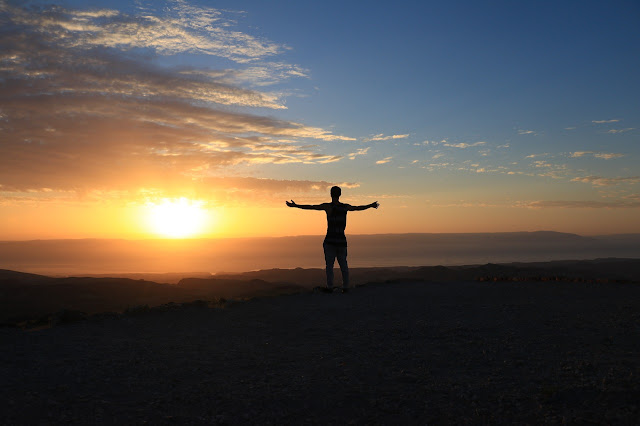