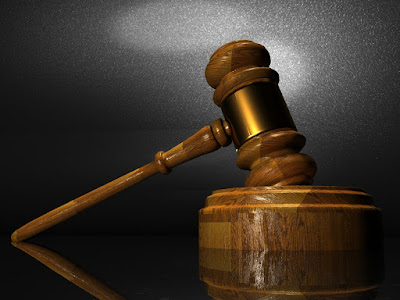 A class action lawsuit is a legal action taken by a group of individuals (class) against a common defendant. A class comprises of several people (dozens, hundreds, or even thousands) who have been affected in the same way or suffered similar injuries or damages as a result of the actions of the defendant.

Most class action lawsuits involve companies, organizations, businesses, industries, or institutions, and their employees or customers. The allegation directed at the defendant may include discrimination, negligence, defective products, and false advertising.

A famous example of such a case is the Truvada class action lawsuit. In 2004, Gilead Sciences, Inc. released the Truvada drug that the company claimed could reduce the risk of contracting HIV and also treat HIV. Although the drug may have worked on some level as expected, its severe side effects, which included a condition known as lactic acidosis vastly outweighed its benefits. This led to several lawsuits against the company from consumers who were afflicted by the adverse effects of the drug.


How Does a Class Action Lawsuit Work?

To file a class action lawsuit, there has to be a class, which is a group of individuals claiming compensation for similar injuries. In the case of the Truvada class action lawsuit, the class was made up of the victims of the drug's side effects. The class must be verified by a judge in a court of law and must have an appointed lead plaintiff who represents the entire group. The lead plaintiff is the only one who may participate in court sessions. Claims may include monetary compensation and any other forms of settlement related to personal injury.

Class action lawsuits are convenient for situations where the individual plaintiff claims are too small for the entire process to be worthwhile for just one plaintiff. But, as a group, the plaintiffs can share the legal fees and, in the end, get a substantial settlement. These lawsuits also save the court’s time and resources by bundling similar claims together instead of regarding each as a separate case.

If you’re unsure about your responsibilities and obligations in a class action lawsuit, make sure to contact a knowledgeable lawyer to straighten out the details. Legal matters can be complicated; it's often a good idea to have a helping hand to guide you.