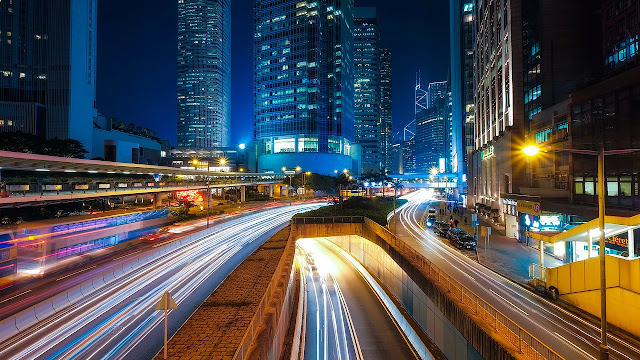 Politicians like to talk about their support for infrastructure. They mean support for new roads, new buildings, and even new utilities. Basically, they’re supporting the physical structures and organizations that help us function as a society. If you want to get a crowd to applaud, it’s common to support “new infrastructure.” Crowds eat that up, because new construction often means new jobs. And who doesn’t like creating more jobs?

Infrastructure matters in other ways as well. It doesn’t have to be a gigantic new office building to be a part of the infrastructure. Think of your office. It has infrastructure as well. One part of that infrastructure is your company’s IT team. The company definitely needs IT to operate, right? IT also needs a few things to make sure they’re contributing as much as possible to the company. For instance, the DevOps movement in IT is a response to the need for a quicker, more efficient infrastructure. It gets a bit complicated, but think of tech infrastructure like a highway. If the highway is crowded all day and every day, it’s possible that new lanes need to be opened up, or maybe a new road needs to be constructed. Information that can’t be moved fast enough is the equivalent of a traffic jam. Traffic jams are frustrating. They cost time and money. When you’re stuck in one, you need to find a solution, even if it means taking the nearest exit and using the back roads.

A company that can’t or won’t update its infrastructure is asking its employees to carry a big burden. They’re saying, “Yes, we’re not going to give you all the tools you need to succeed, but we still expect you to succeed anyway. It’s our fault, but we’re going to blame you if things go wrong. And things will probably go wrong.”

Think of the pipes in your home. If they’re operating like they’re supposed to, the water and sewage goes through smoothly. Your toilets flush correctly. The water runs strong when you turn on the shower. But if there’s a clog, you need to get that fixed. A refusal to do so means you’re weakening your infrastructure in the long-term for the sake of perceived short-term gains. That rarely works out as well as you think it well.

In short, a company without a solid infrastructure is selling both itself and its employees short. You need to show your employees that you care enough to give them a foundation to succeed. If not, it’s like you’re asking your employees to drive to work, but without using any roads.

An investment in infrastructure takes money, and a lot of companies don’t like to spend money, but this is one thing you really can’t cheap out on. Many big cities are struggling to adapt to growing populations, largely because their roads are old and they don’t have much in the way of public transit. In fact, the government in general has made a habit lately of talking plenty about infrastructure upgrades, but not doing anything when the rubber hits the (poorly maintained road). Don’t be like that. Invest where it counts. It’ll make for a much smoother ride. 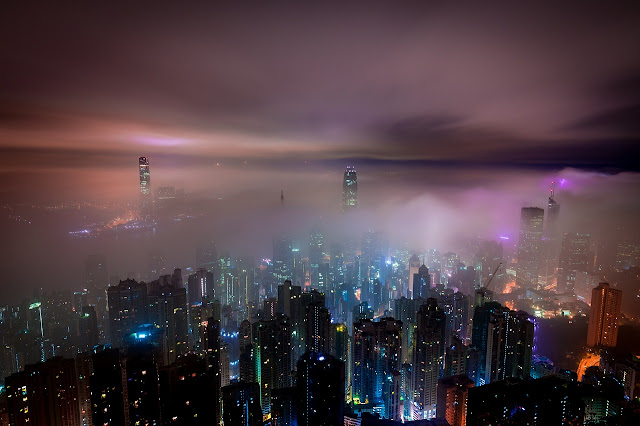