The Way Out of Addiction 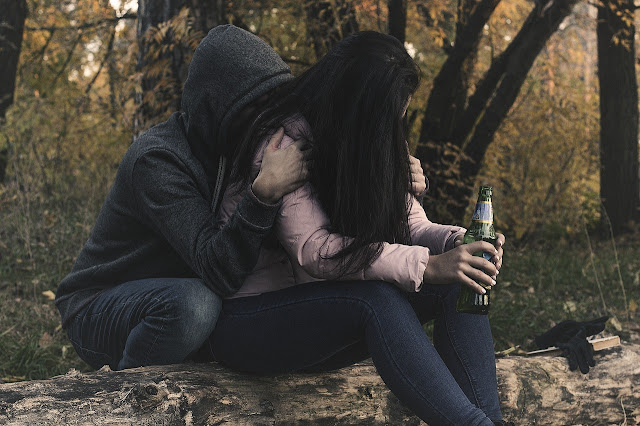 Addiction rarely happens all at once like you see in after-school specials. There’s also not too many drug dealers who give out free crack samples to kids, but that’s another matter. Addiction is a lot like that old metaphor about a frog in a pot of boiling water. If you turn up the heat quickly, the frog will jump out of the pot and save itself. If you turn it up slowly, the frog will barely notice the heat, and by the time it does, it’s too late.

You probably started drinking alcohol at college parties because everyone else was doing it, or because you just made a bad grade on a final exam and wanted to forget, or for any other reason that seemed like a good idea back then. When you were in your early twenties, you could drink to excess and be fine the next day. It just seemed like a fun thing to do on weekends. It didn’t seem like it would ever become a major issue.

As you got older, though, alcohol became something you needed instead of something you wanted. It became harder to stop. Drinking on weekends turned into drinking every day after work, or maybe even before work some days. Your friends or family members tried to tell you that they were worried, but you blew them off.

Then one day you woke up and realized you were the frog in the pot of water, and the heat was cranked up to the highest setting. You feared it was too late to do anything about it, and that you were doomed to a life of alcohol dependency. Well, that fatalistic thinking won’t help you. You have to believe you can get better. You have to believe that there are people who have always cared and still do. Stop the partying immediately. Pour out every drop of alcohol in your house. Then start looking into options for rehab.

Some people prefer to attend a rehab relatively close to home, while others feel the need to get as far away as possible from the place where they made so many destructive decisions. If you’re looking for a serene beach setting, look into visiting one of Florida’s top-rated rehabilitation facilities. At their long-term rehab center, many do better in a crisp mountain setting, or in a rural area far from the city lights. It’s up to to figure out a plan that’s workable.

Once you complete a full stay at the facility, you’ll need to go home and adjust to a new reality. If you used alcohol to dull the pain, then you’ll have to find another way of coping. It’s a good idea to continue seeing a therapist or sober coach. Talk to your family members and truly apologize for all that you’ve put them through. You can’t erase the past, but you can do everything possible to change the future. If it makes them feel more secure, consider getting a life insurance plan from Our Life Covered. Hopefully the decision you made to quit alcohol will add years to your life, but it’s possible that you’ve already done damage to your long-term health. Life insurance may help your spouse and children feel better about the future.

Don’t expect everything to be fixed right away. There will be hard days ahead, and you may even relapse. But don’t ever give up on a better, sober version of yourself. It’s out there waiting for you. 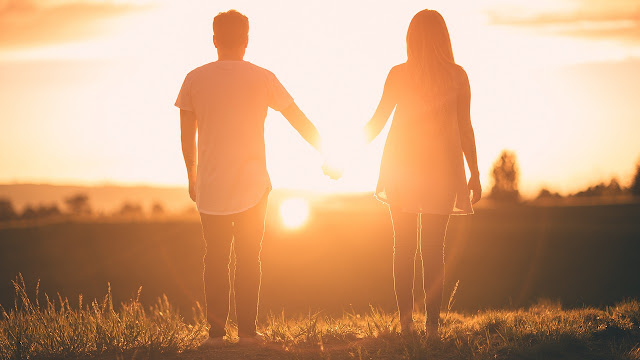