What You Need To Know About Infant Identity Theft 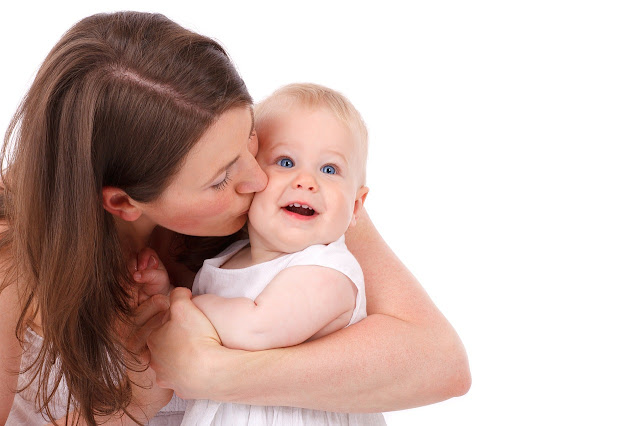 If you have young children, the world of credit scores and student loans can feel like a long way off. Most parents don’t even realize that infant identity theft is possible... until their five-month-old starts receiving calls from a collection agency.

The rate of infant identity theft is now 51 times higher than that of adult identity theft, and it's never too early to safeguard against the possibility that someone could steal your child's personal information for profit.

Stealing personal information to make a quick buck is nothing new. Criminals have been pawing through trash cans for decades, hoping to glean enough information from your discarded records to open a credit card or obtain a personal loan. Identity theft is very common. 15.4 million Americans became victims of identity theft in 2016, according to the 2017 Identity Fraud Study released by Javelin Strategy & Research. However, it is also pretty easy to catch adult identity theft before it causes a lasting impact on your finances or credit score. But catching a crook who is using the identity of your child? That can be trickier to spot.

The identities of babies and children are especially lucrative to criminals for several reasons. Criminals can potentially use the Social Security number of a baby for years without being detected. Kids also have a blank credit history, so a thief could potentially pair an unused Social Security number with any name and birthday. Those without the proper paperwork can purchase a child’s identity on the dark web, and use it to illegally work for years without being caught. “I have prosecuted a number of those cases at this stage and can tell you — I’ve got kids that are brick masons. I’ve got kids that are waitresses. I’ve got kids that are carpenters,” Utah Assistant Attorney General Richard Hamp recently told The Huffington Post.

The dark web, a secretive sub-level of the internet only accessible through a specialized browser, has increased the value of a child’s identity. In previous years, a crook would have to steal and use an identity themselves before they turned a profit. Now they just have to auction it off to the highest bidder. And there’s a lot of money involved. An adult’s Social Security number could sell for as little as a few dollars on a black marketplace. A child’s Social Security number may sell for up to $500 at auction.

So how can you protect your child’s identity?

Know the Signs of Identity Theft

The following infographic, courtesy of TruthFinder, offers practical tips for recognizing the signs of infant identity theft along with providing actionable steps you can take to prevent it: