What is hidden under everyone’s favorite online activity? 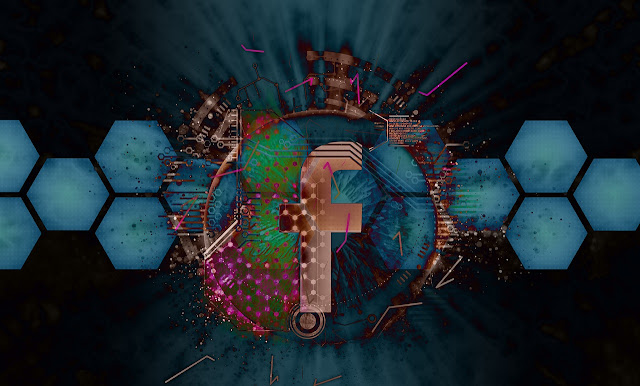 It seems that the online world is about to replace real life. The Internet obsession is becoming more and more popular. But are we aware of all the possible dangers?

Your personal data is more valuable than you may think

New technologies invaded our life all of a sudden, and while we were so delighted with a new phone, some people make good use of our ignorance. A new era of slavery (brought about by innovations) is right here, under your nose. No, you’re not physically chained up, nothing like that. You can do whatever you want, until the moment somebody realizes that they can derive benefits from you. Nowadays, people are hostages of social networks, social distribution mechanisms (emails), and online stores. In simple words, we expose plenty of personal data on our social accounts, without realizing that people who sit on the other side of the screen can potentially use it however they like.

The Internet and social media are crawling with news about the data scandal involving Facebook and Cambridge Analytica. The latter positions itself as a company that, in its own words, uses data to change audience behavior. In a nutshell, those guys collect data, analyze it, and use it to help companies achieve long-term goals. In 2013, Cambridge University researcher Aleksandr Kogan launched a quiz on Facebook, which gathered a 300,000 member audience. By signing up to it, users had to download the software, which allowed Kogan to have access to the information of his victims’ gender, religious and political views, location, messages, etc.

Further, it became clear that not only the users, but also their friends, were affected by the program. Overall, the personal data of 87 million Facebook users were in the hands of one man - Aleksandr Kogan. Excited by the possible financial gain, the Cambridge University researcher sold all the data to Cambridge Analytica. With the power of knowledge about 87 million people, the company became highly in demand. Considering the fact that, about 70 million of those users were Americans, there are rumors that Cambridge Analytica had a hand in Donald Trump’s election. Facebook had been “unaware” of what’s happening until 2015. Mark Zuckerberg personally tendered his apologies for the leak of information to the US congress and the affected users.

With the advent of the Internet, a new kind of criminals have emerged. Users’ data is equated with money nowadays. Another juicy scandal occurred in 2014, when eBay admitted that it’d undergone a cyber attack, which resulted in the leak of personal information of 145 million users. Something similar happened with Yahoo in 2013-2014. But in this case, 3 billion customer accounts were affected.

These days everything happens online - food delivery, taxi services, online casinos. With the latter, the issue of safety is more important than ever. The solution to the problem came fast - SSL encryption. This technology prevents hackers from stealing a players’ data, making the gaming process fun and safe.

While SSL encryption keeps personal information out of the hacker’s hands, some casinos can share it with third parties. To find out whether an online gambling venue keeps your data in secret, you should read their Privacy Policy. HolyMoly Casinos does a thorough investigation of all the existing casinos, so that it’s another (easier) way to discover all the facts about online venues.

In summary, the Internet is a platform for business. While some do it in an honest way, others don’t flinch from employing shady tactics. Therefore, make sure you only trust your personal data to the websites that can keep it personal. It is worth more than you may think.