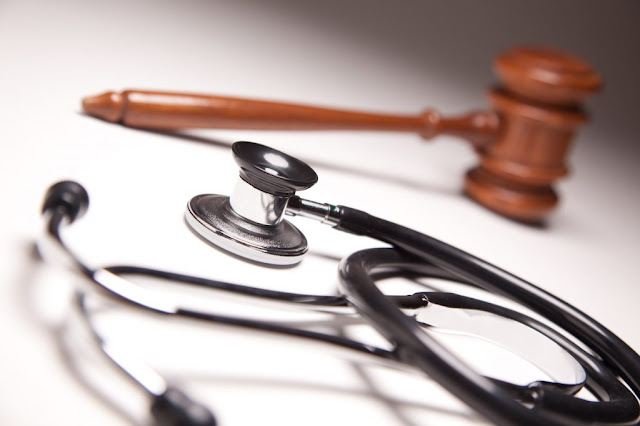 Medical malpractice is a legal minefield. Generally speaking, patients depend on doctors and medical professionals to get things right. They expect their treatment to make their lives more comfortable, rather than more painful. In fact, polls consistently show that “doctor” and “nurse” are viewed as two of the most ethical and honest professions around. That trust can make juries reluctant to award patients damages in medical malpractice suits. Some people are 100% convinced doctors can’t screw up. However, doctors are humans, just like everyone else, and sometimes they get things wrong. What happens if your doctor or medical professional makes a mistake that affects your quality of life? That answer depends largely on where you live. Take New York, for instance.

The Empire State is not seen as being particularly friendly to doctors. That doesn’t mean doctors can’t enjoy making their home there, of course, but one website ranked New York as the worst state to practice medicine. That’s because of relatively low wages, high levels of competition, and expensive malpractice insurance rates. The insurance rates are expensive in New York because it has one of the highest malpractice award payouts per capita. That doesn’t mean a case in New York is a slam dunk, however. Like a lot of things involving the law, so much depends on the specific facts of each specific case.

If you feel like you have a case against a New York doctor, there are a few things to keep in mind. One of the biggest is the timeline, since patients only have a certain amount of time from the day the injury occurred to file a medical malpractice lawsuit. In New York, the limit is two-and-a-half-years “from date of malpractice or from end of continuous treatment.”

What to look for

The idea of hiring a medical malpractice attorney can be overwhelming to many people. We’re told that if we go through life and do the right thing, we shouldn’t need an attorney. Attorneys are for people who have done something wrong, right? Well, that’s what criminal defense attorneys are for, but there are people who need attorneys for all sorts of reasons. One of the biggest reasons is holding other people or entities accountable for wrongdoing.

Think about the level of injury you’ve received. A sprained thumb is not typically a reason to call a medical malpractice lawyer, but a hand injury made worse by surgery might be, especially if the injury makes it difficult for you to function in your everyday life, or if it makes it difficult for you to perform all the duties of your job. Call around and speak to few attorneys, and try to stick with attorneys who practice in your town or county. That means someone who is injured at a hospital in Syracuse should seek out medical malpractice lawyers in Syracuse. Don’t worry too much about money, at least not yet, since most lawyers offer an initial consultation at no cost to you. If they feel like you have a case, they may take it up on contingency, which means that the lawyer doesn’t get paid unless you win your case or receive a settlement.