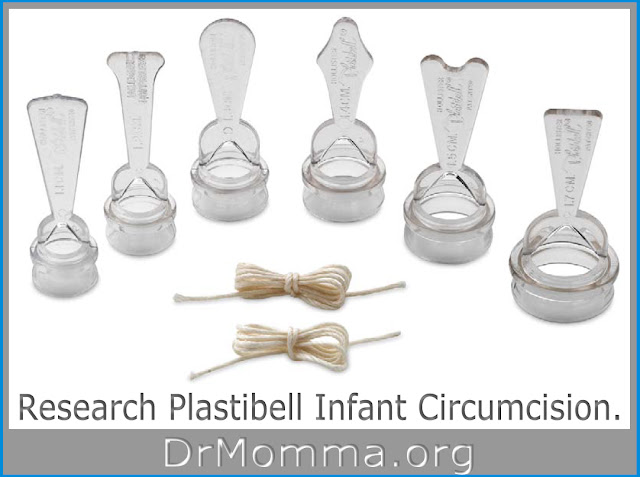 The Plastibell comes in six sizes to fit over the glans of various baby boys' penises at birth. The most common size used is 1.3cm in diameter, followed by 1.2cm. Larger sizes of 1.5 and 1.7cm are used infrequently. 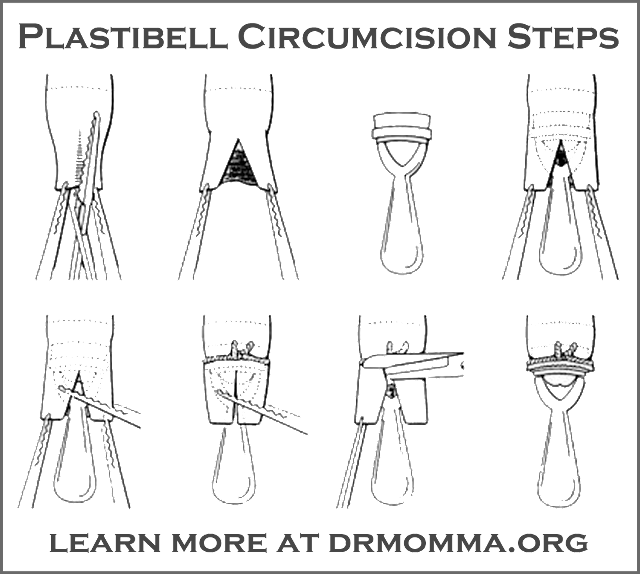 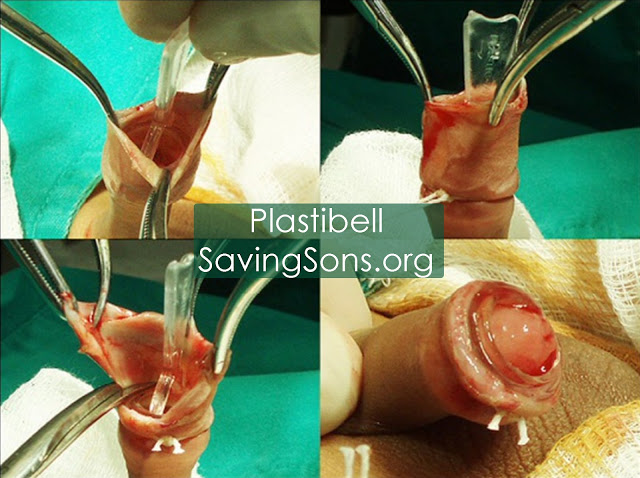 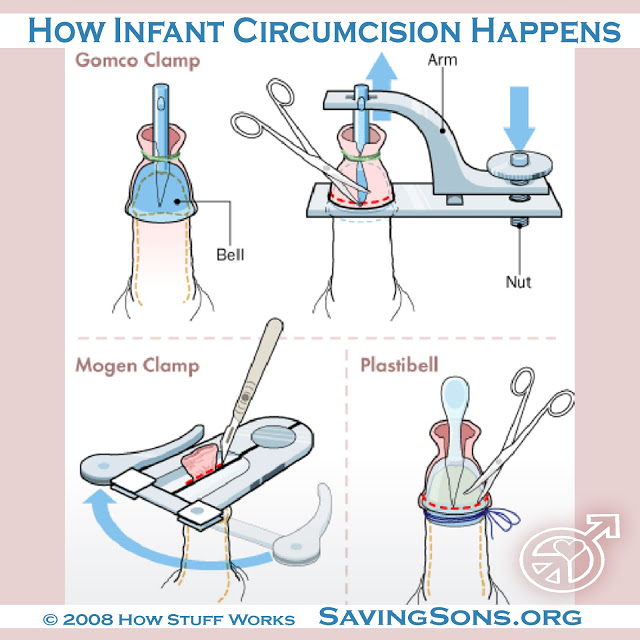 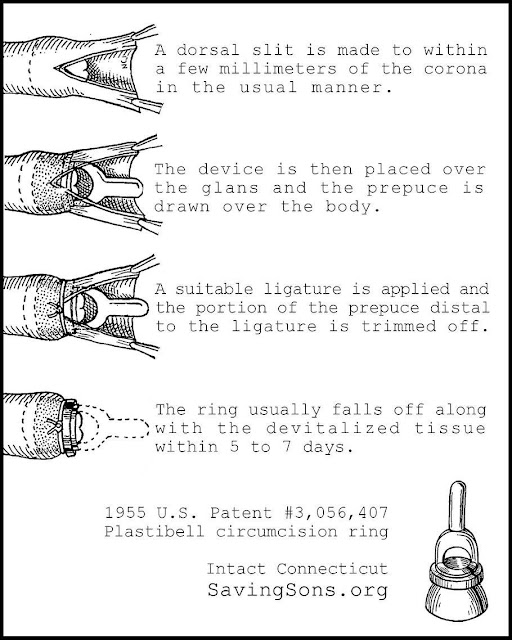